Formerly known as the Francis E. Parker Memorial Home, Parker Health Group was founded in 1907 and made a name for itself as on one of the most prominent aging service organizations in the United States. Established by members of the  Johnson & Johnson family, the company has six full-service residential campuses in and around New Brunswick, New Jersey, and fulfills its mission of providing for older Americans, and enriching the aging experience for all of society.

After the age of 65, older people often fall victim to social exclusion, and can experience a reduced quality of life due to a broad range of factors. In 2030, older Americans will make up 21 percent of the population, and by 2060, nearly one in four Americans will be 65 years and older. In addition, those aged 85 or older will triple in number, meaning that the challenge is enormous for those who need help leading productive lives, whether independent or assisted.

Ideon was tasked with helping Parker change perceptions of aging so that the brand could own the category conversation around aging services to influence all Americans, not just the aged.

Ideon embarked on rigorous research of the category to locate Parker’s brand opportunity to fight the perception of aging as decline, and instead see it as just part of life. So Ideon simplified the organization’s name, developed a “Why” brand positioning and platform and crafted a new tagline to “make aging part of life,” reflecting Parker as the only human organization in a category that is generally mistrusted, feared and avoided until absolutely necessary.

Then we updated the brand’s visual identity with a new logo, and a full catalog of marketing and activation assets using bold, vibrant colors and fonts, enabling Parker to visually stand out vs. the category and better cater to its diverse and expanding audiences.

The new brand served as a platform to launch and activation to residents, families, employees and luminaries, activate Parker’s ground-breaking #WithIt campaign and power Parker’s growth to meet the ever-changing needs of the 73 million Americans who will be “aged” by 2030.

Today, Parker continues in its mission to Make Aging Part of Life, reaching all time records for sales and net income in 2021. Ideon is honored to have assisted the brand in its transition from What to Why and is committed to serving Parker for the long-term.

Roberto Muniz, current President and CEO of Parker Health Group is a fan, saying "Let me extend my congratulations to you and your entire team on an excellent celebration of 110 years of Parker’s service to the community, and a wonderful launch of Parker's new brand. It was a flawless event, inclusive of all our sites, staff and residents and the local communities, appropriately celebratory and uplifting, in short, a tremendous success. We do make aging a part of Life!" 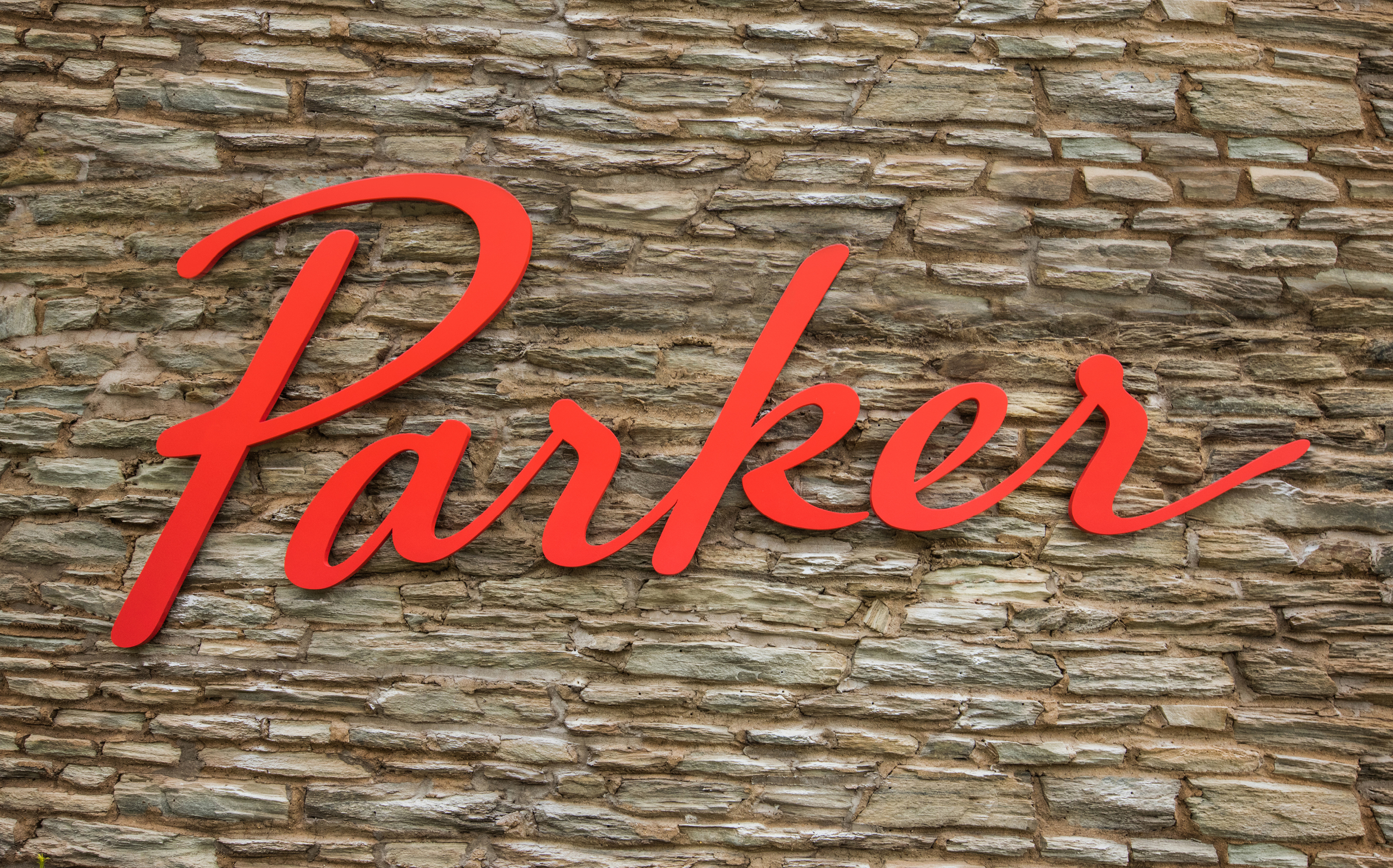 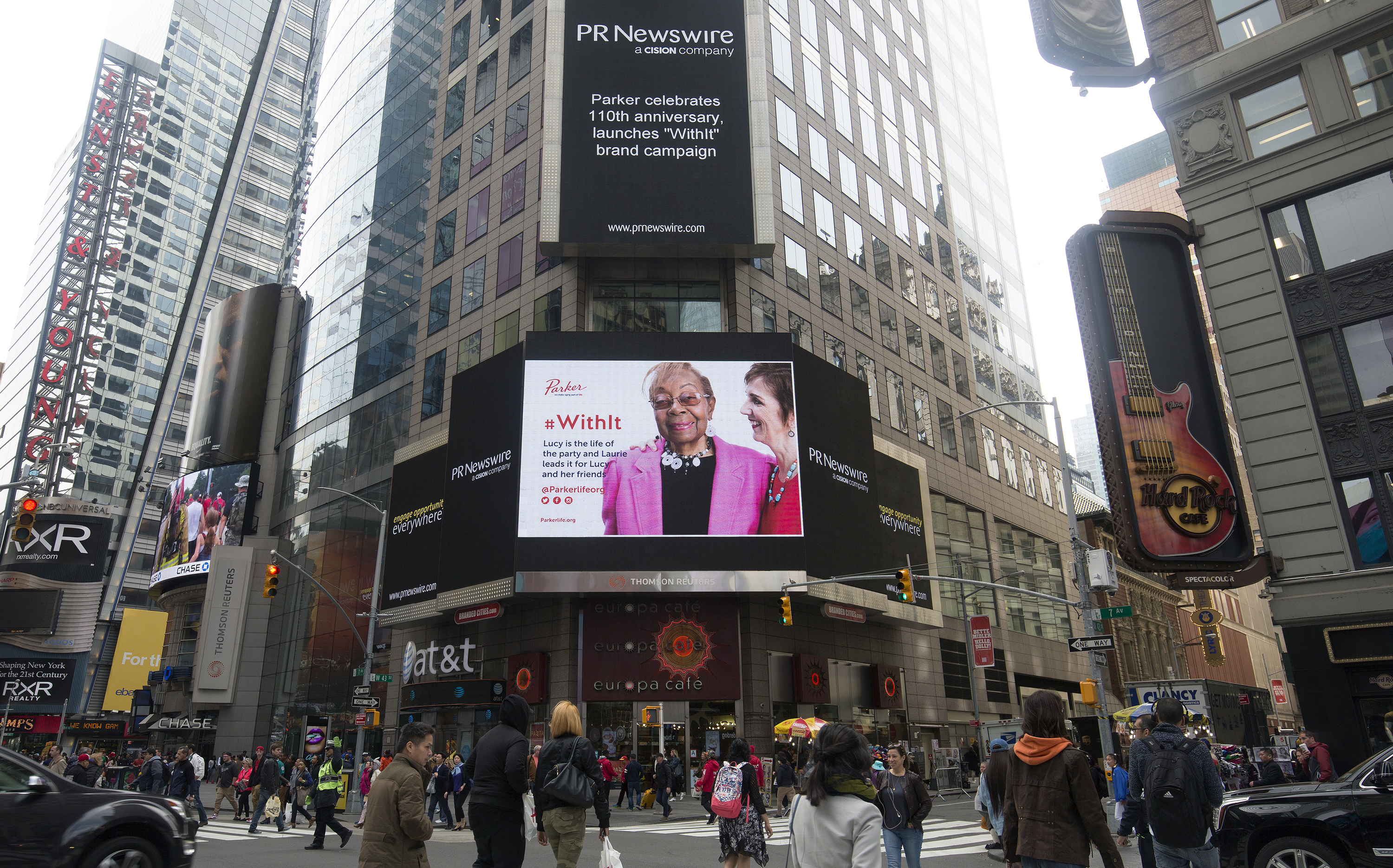 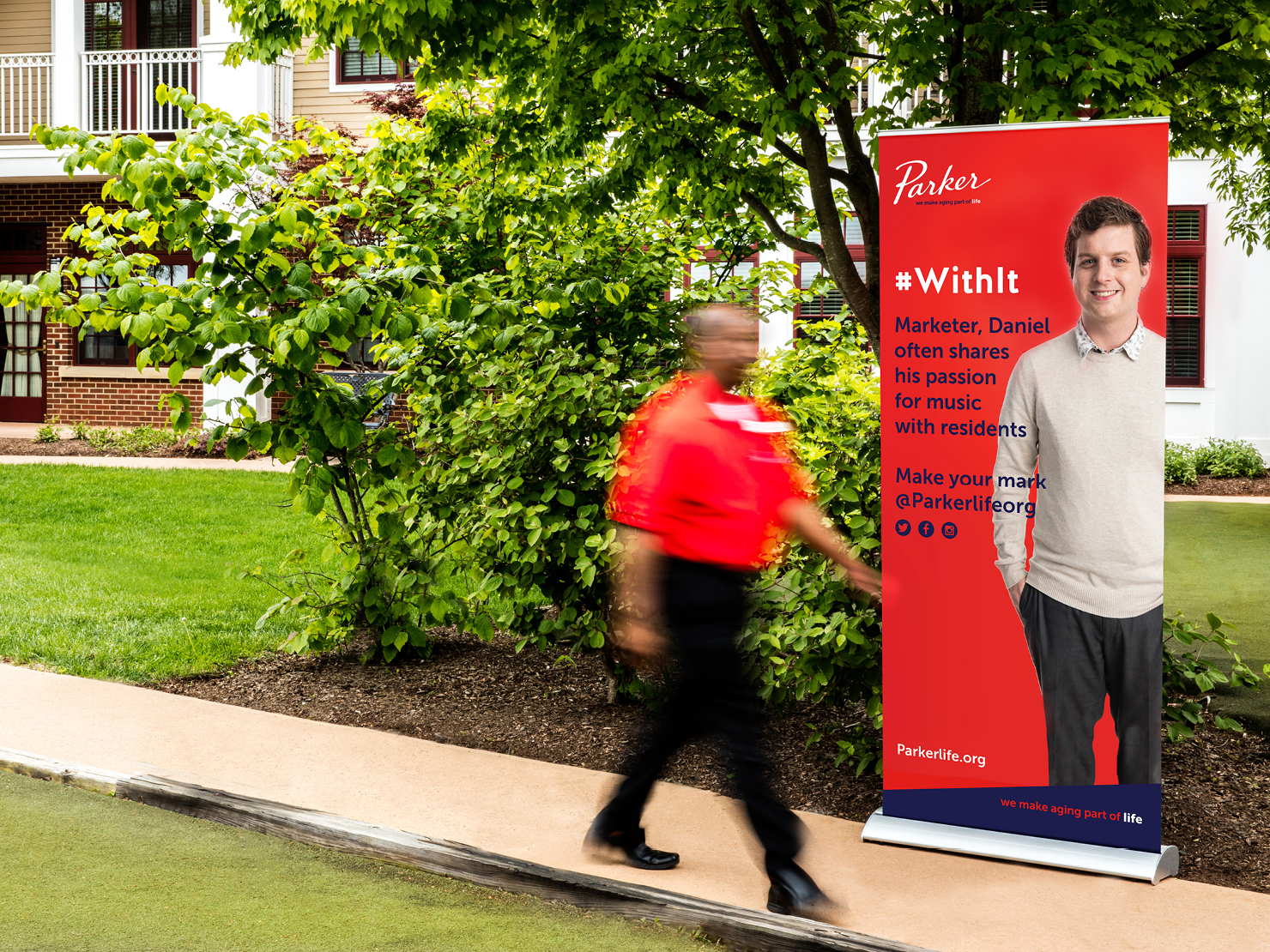 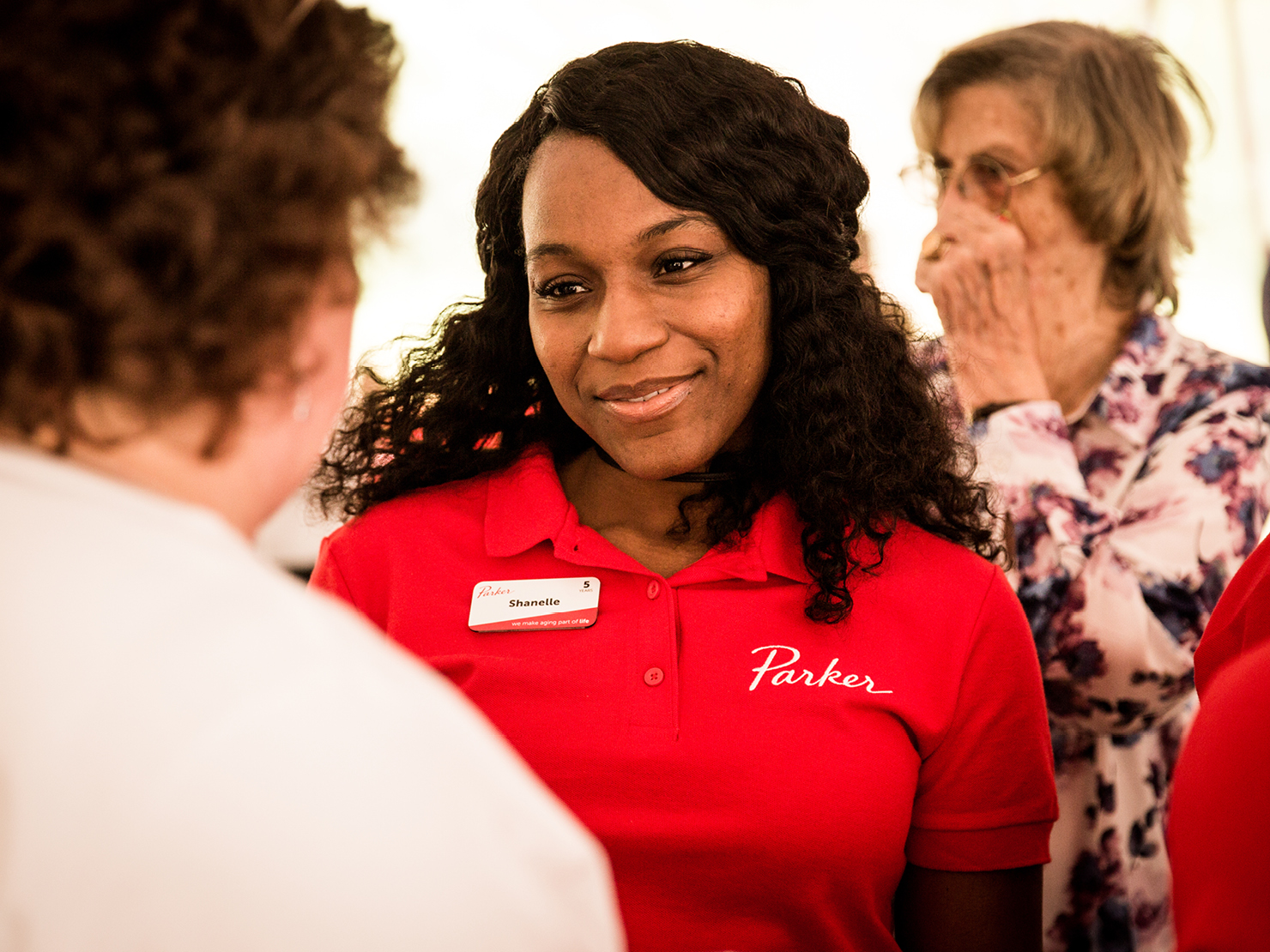 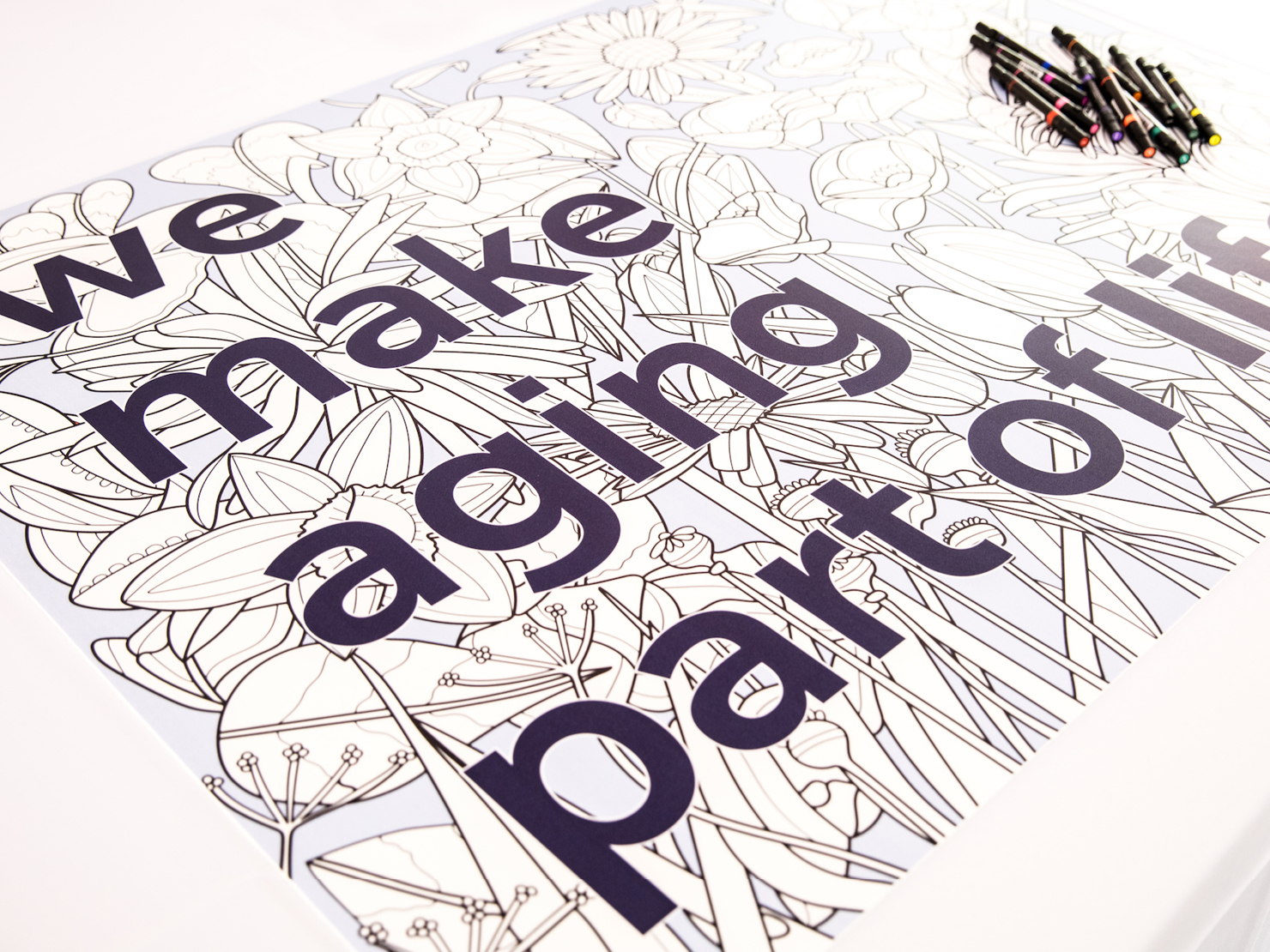 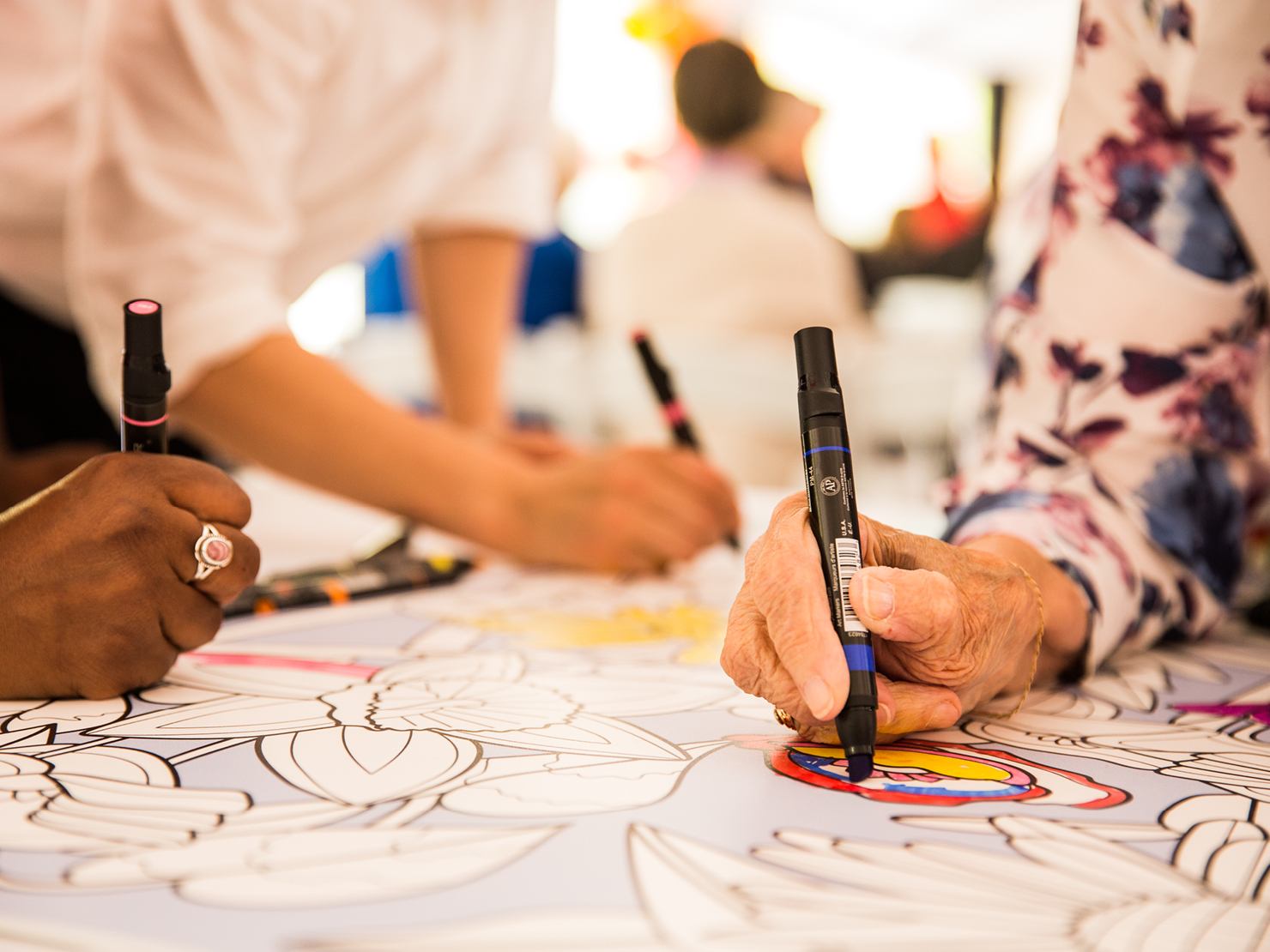 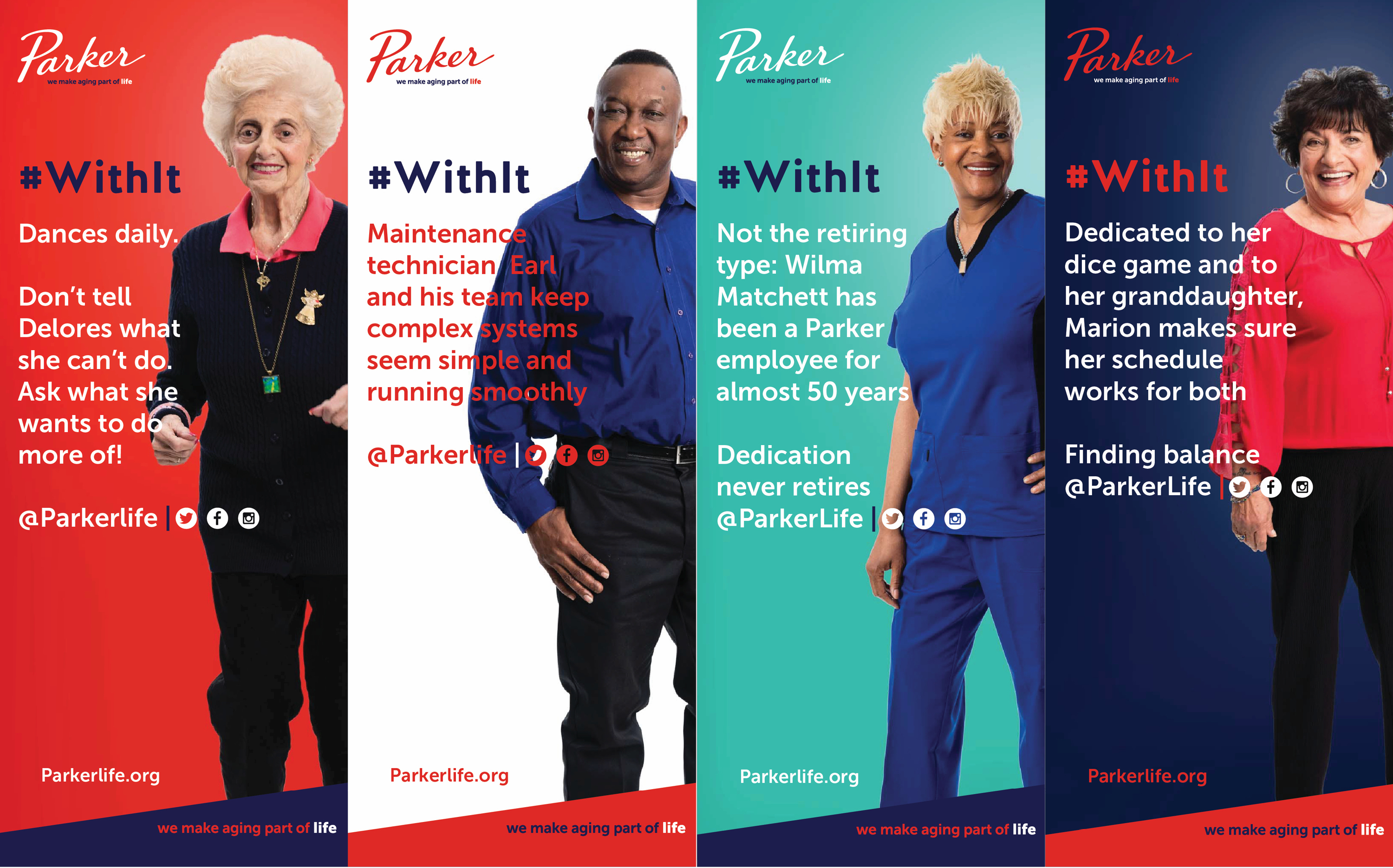 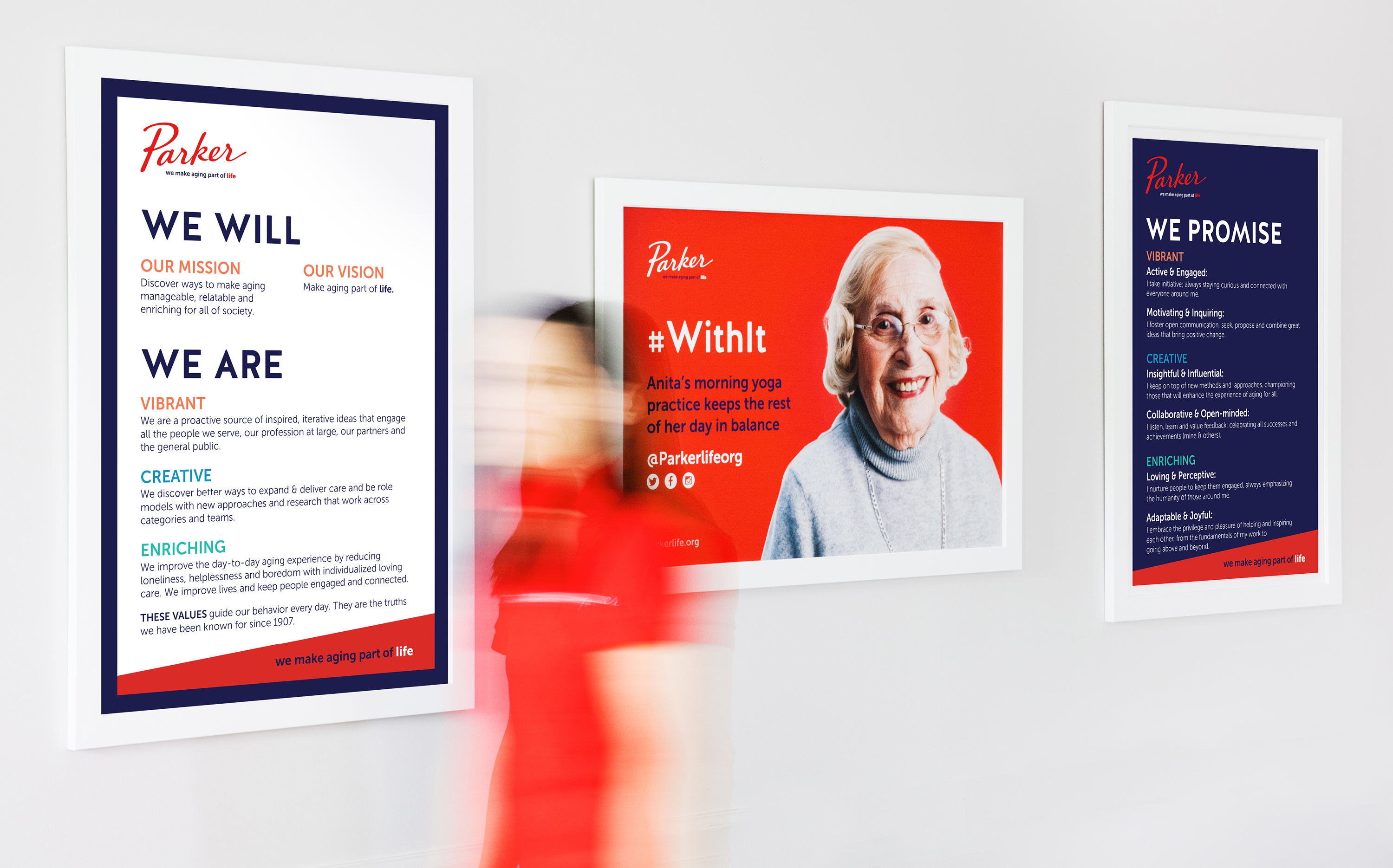 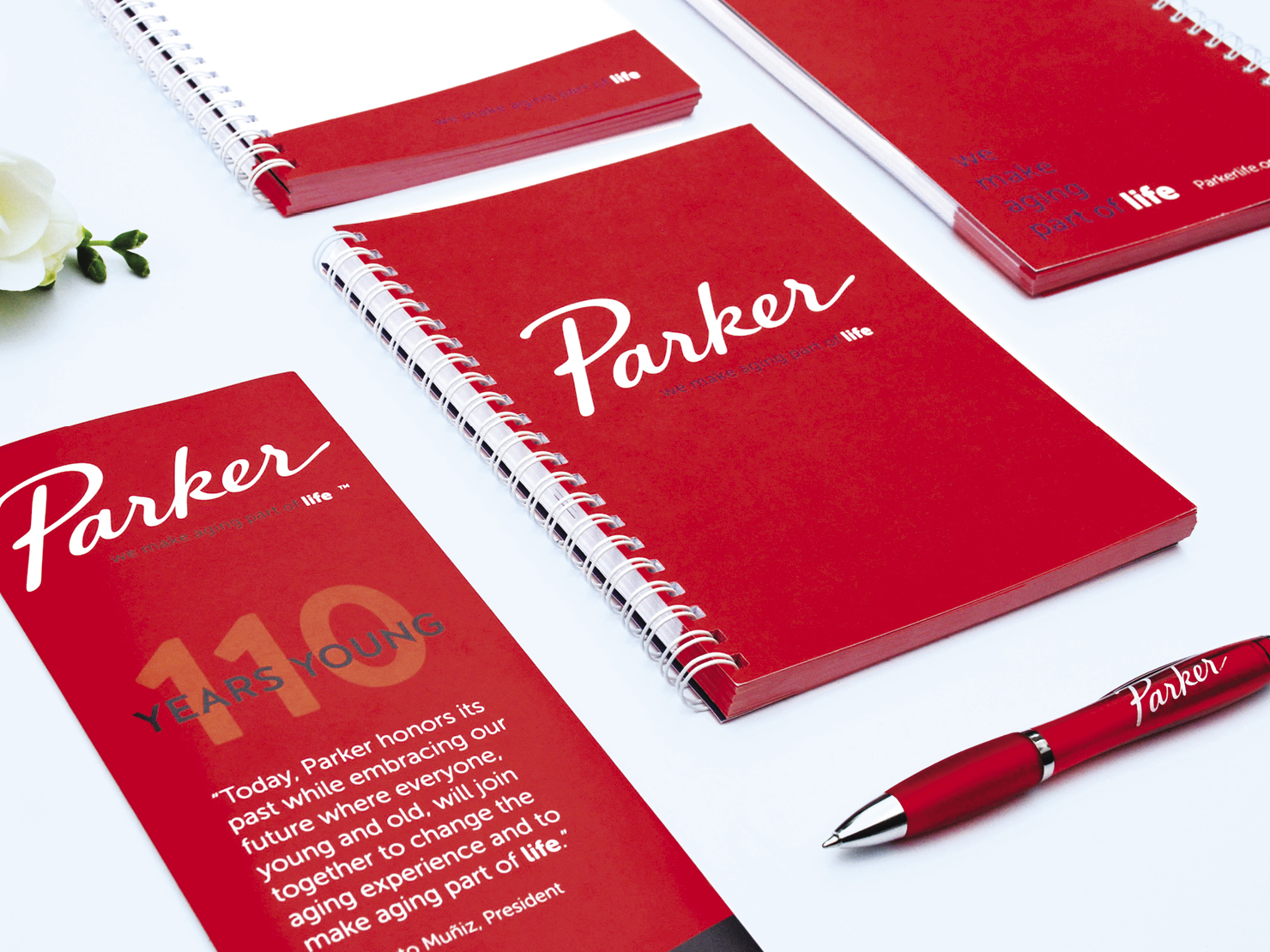 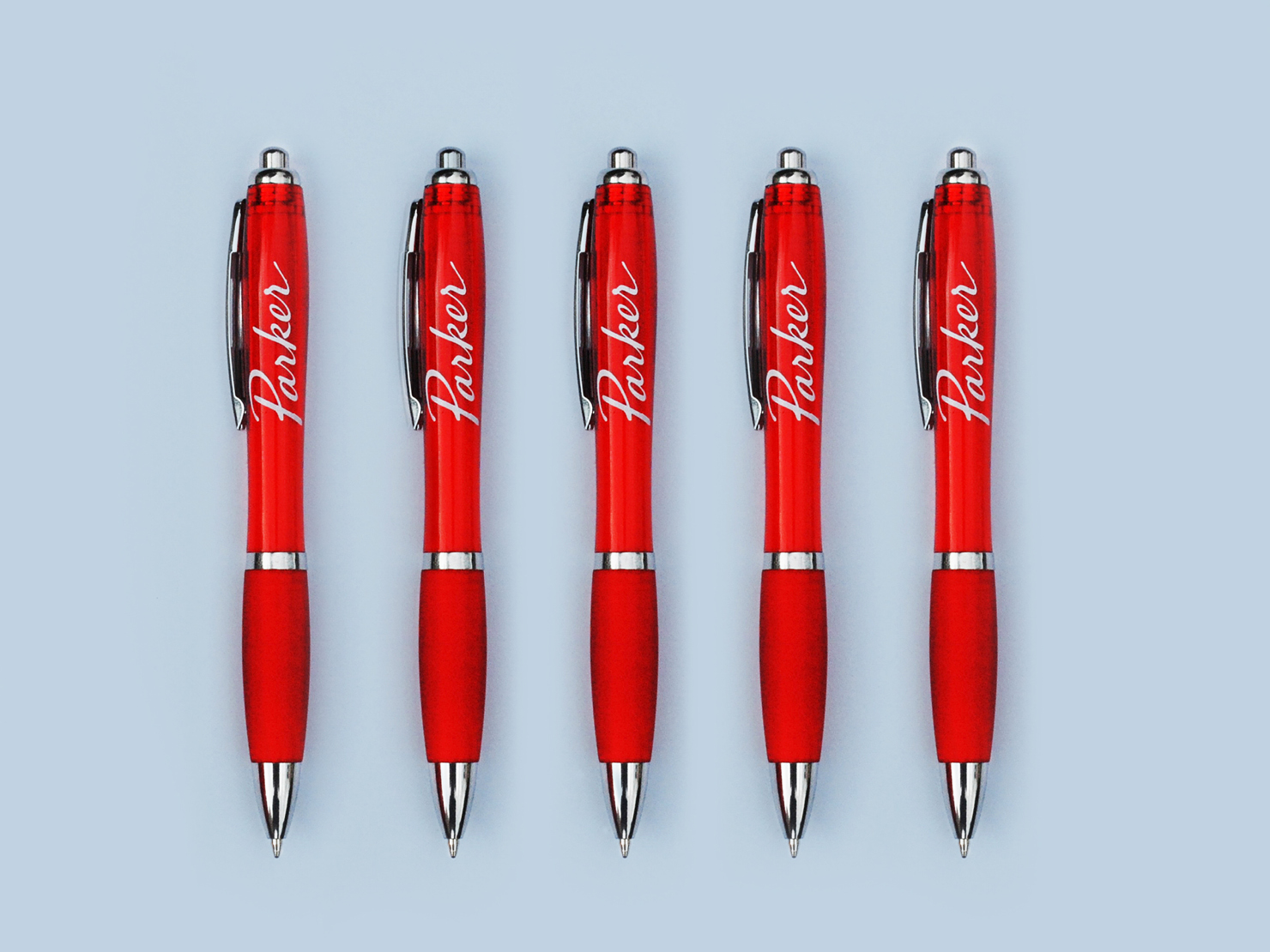 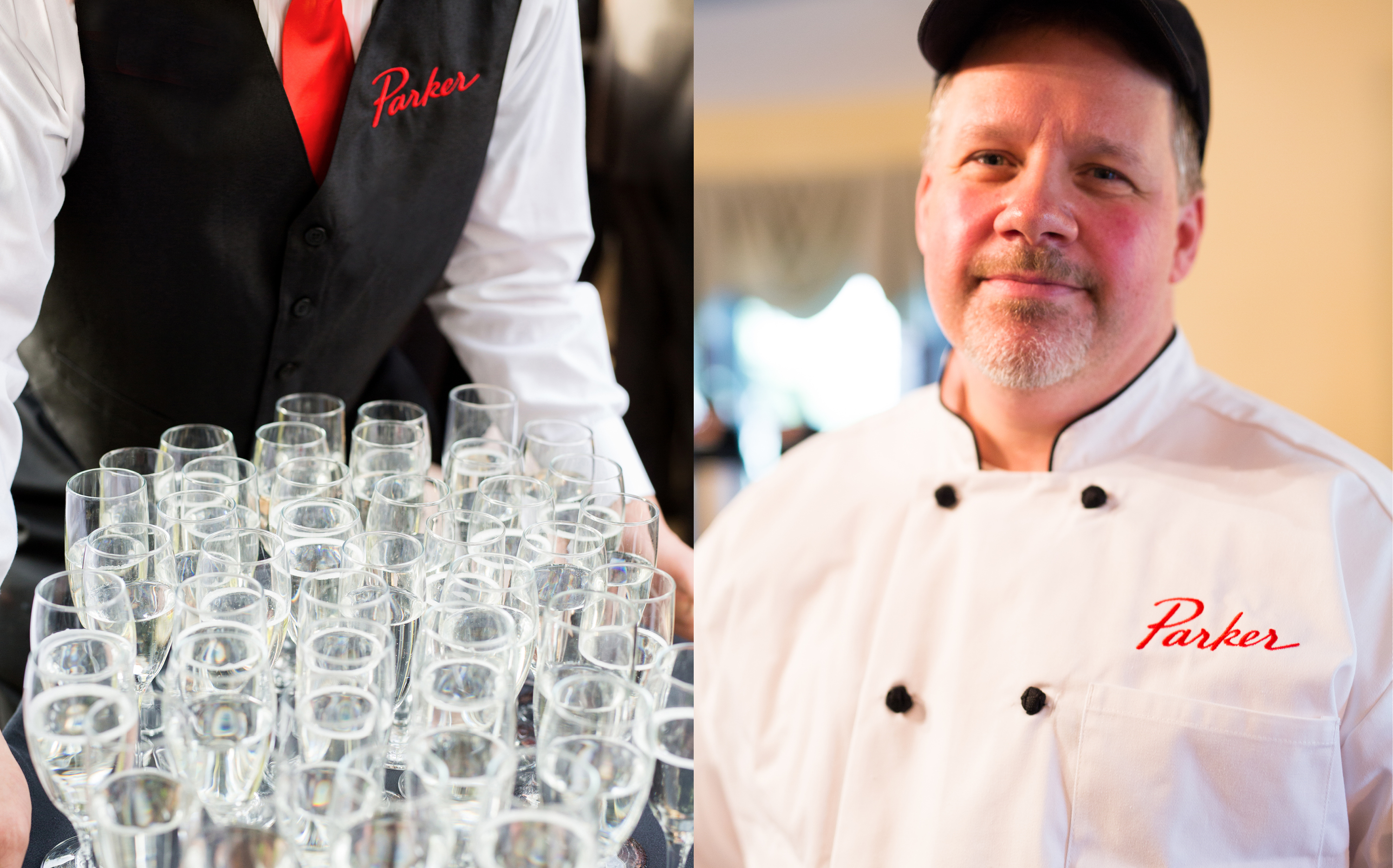 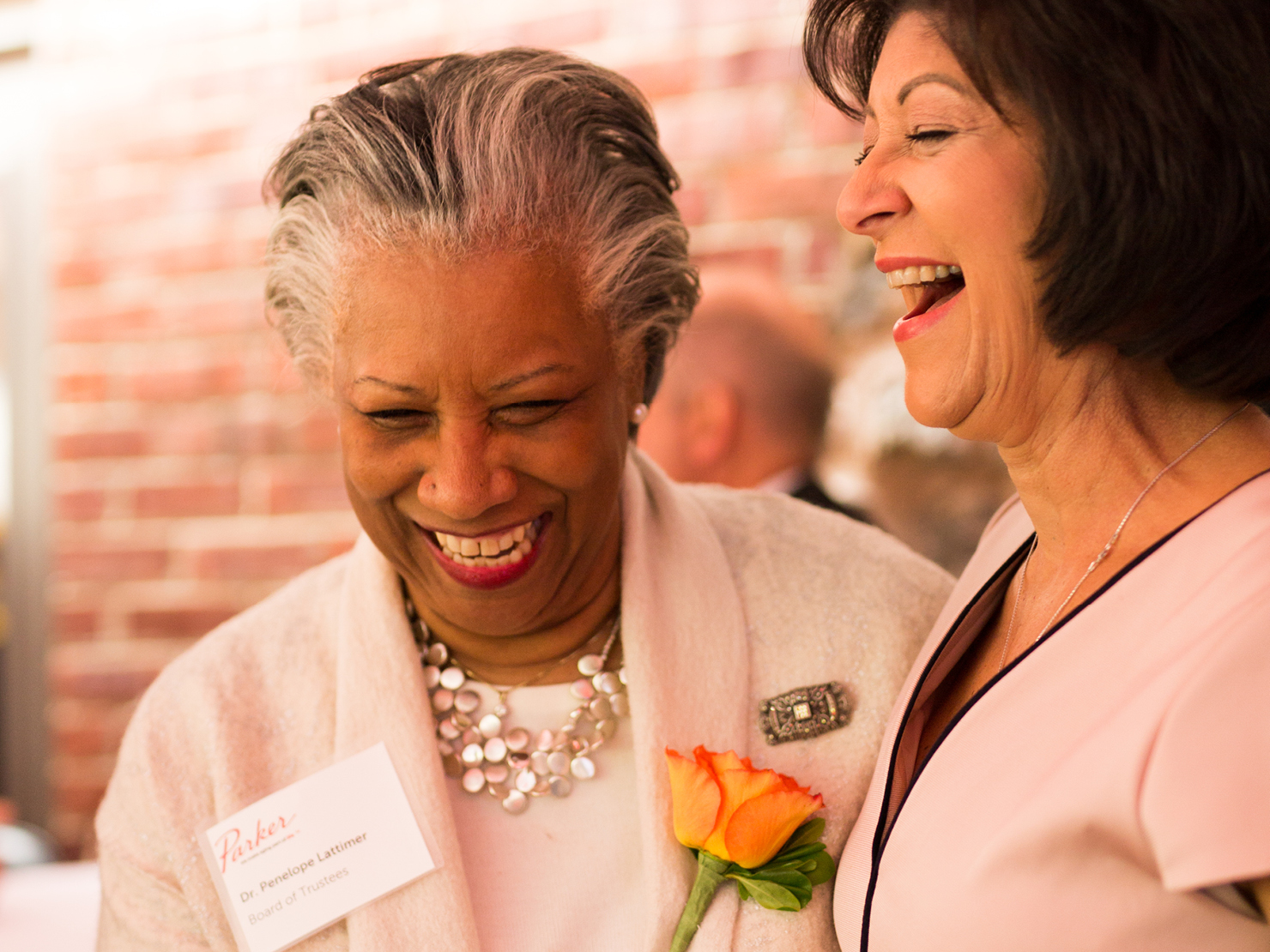 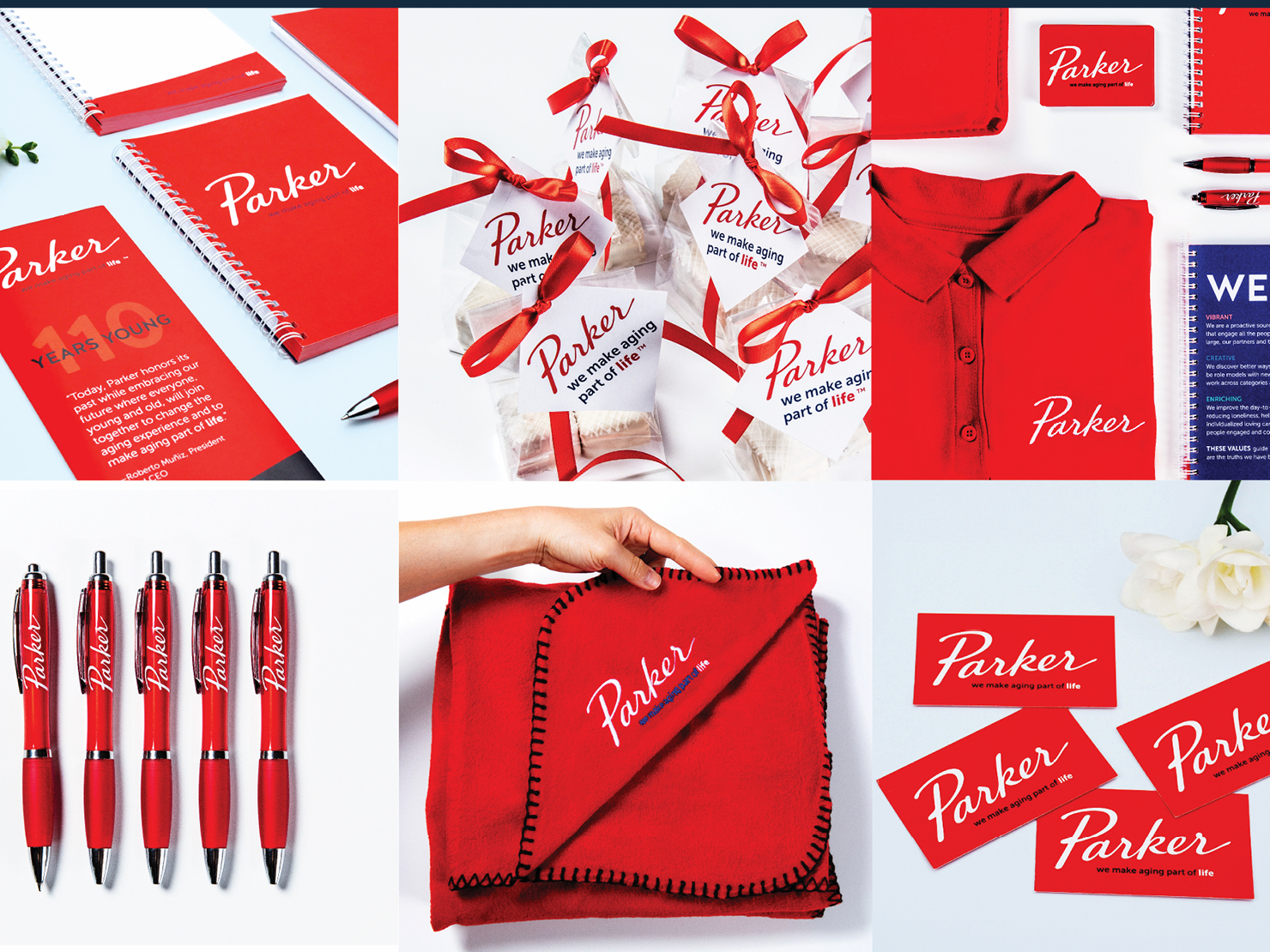 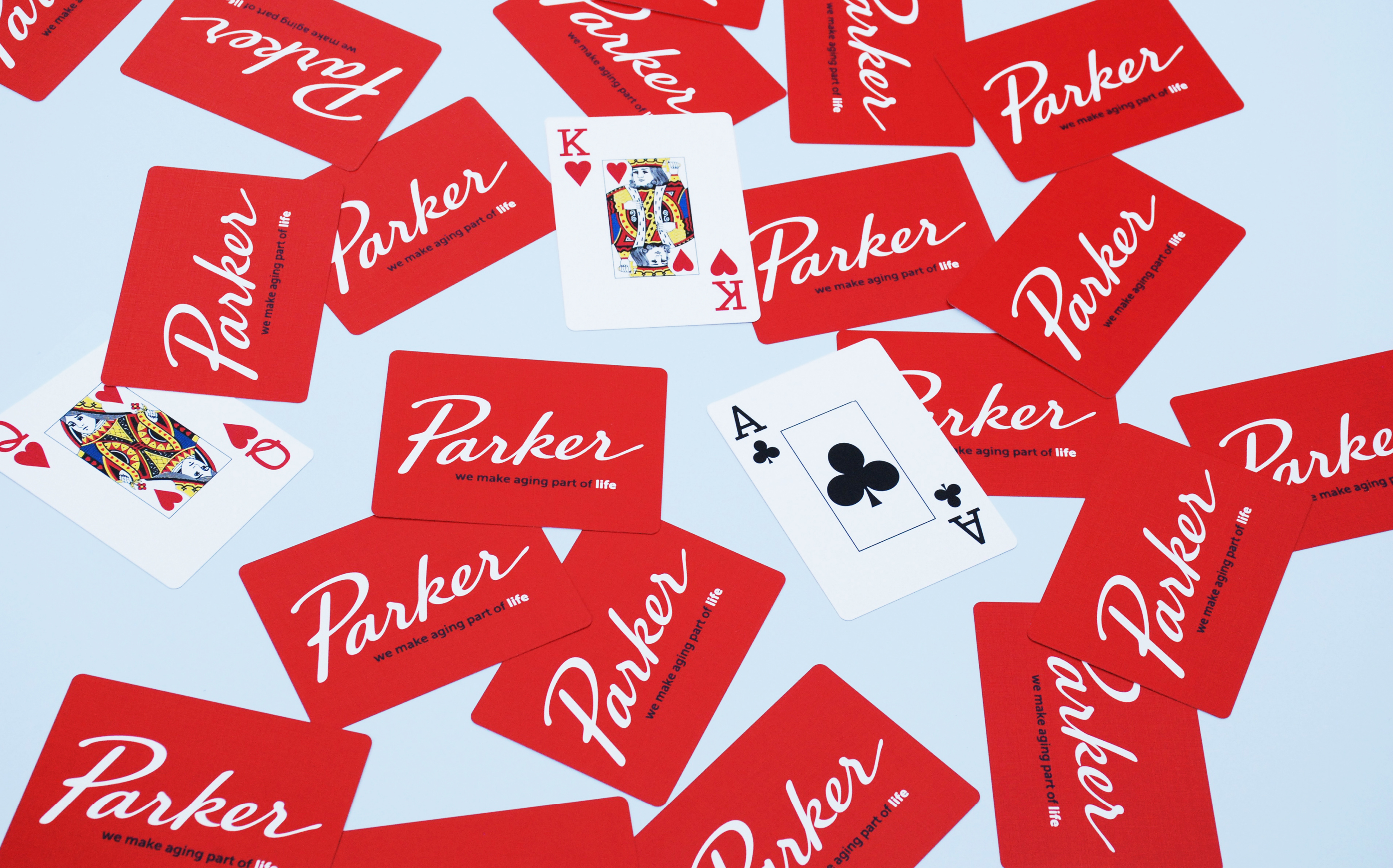