For almost 50 years, Accion has helped bring financial power to world’s most financially excluded people. The non-profit organization started in Venezuela as a community development initiative and has since grown into one of the world’s most influential financial inclusion organizations. Across the globe, two billion people are unbanked and millions more are underserved by their financial systems. Both abroad and at home, Accion leverages capital markets to financially solve inequality, inclusion and poverty.

Before coming to Ideon, Accion’s global and domestic efforts lacked a unifying brand, creating confusion for clients and financial institutions. Ideon transformed Accion from a product focused “What” brand to a “Why” brand through brand positioning, messaging, architecture and design for its global and USA organizations—helping centralize Accion’s identity and assert its dominance as a microfinance lender which owns the category conversation.

“Ideon helped turn Accion’s commitment to bringing access to opportunity into a living breathing thing. Rebranding has truly transformed Accion into a 21st century microfinancier on the global stage.”

The new Accion logo is bold and eye-catching, appealing to the organization’s involvement in both the non-profit and financial worlds. We redesigned the organization in fiery orange hues to embody the dawn of a new world in microfinance loans while highlighting the warmth and human-facing priorities of the microfinance giant.

“With our new verbal identity, Accion has been able to move seamlessly throughout an array of environments. From developed countries to rural America, from financial tycoons to individuals taking out their first loan. Ideon gave us the language to match our diverse consumer base.”

Ideon further developed Accion’s visual identity with an upward facing arrow design. The carroty arrow points to the sky, symbolizing the limitless potential of partnering with Accion. For clients in developing countries, the arrow doubles as a house to indicate the possibility to rise above poverty and own a home. A symbol unlike any on the market, Accion’s arrow is evident on Accion’s websites, in its multiple initiatives, brochure systems, and limitless marketing materials we designed and can take on various meanings.

Ideon’s rebranding significantly fueled Accion’s growth, as seen through the 3 million borrowers increase since the refresh. Since rolling out the new brand identity through the materials Ideon designed, Accion has grown and partnered with Mastercard, a pivotal shift and step in growing the organization’s role in the financial world. Increases in partners, savers, portfolio and borrowers all testify to the power of a new, unified brand identity.

Ideon is honored to have reshaped this iconic organization into a robust “Why” brand at the helm of global microfinance.

Henry L. Miller, Co-Vice Chair, Board of Directors is a fan, explaining "Ideon's rebranding of Accion was a crucial step in the evolution of
the organization into a truly global nonprofit. Since the rebranding, Accion has significantly enhanced its visibility as a major global nonprofit,
with numerous new partners on four continents. Ideon's work played an important part in that evolution." 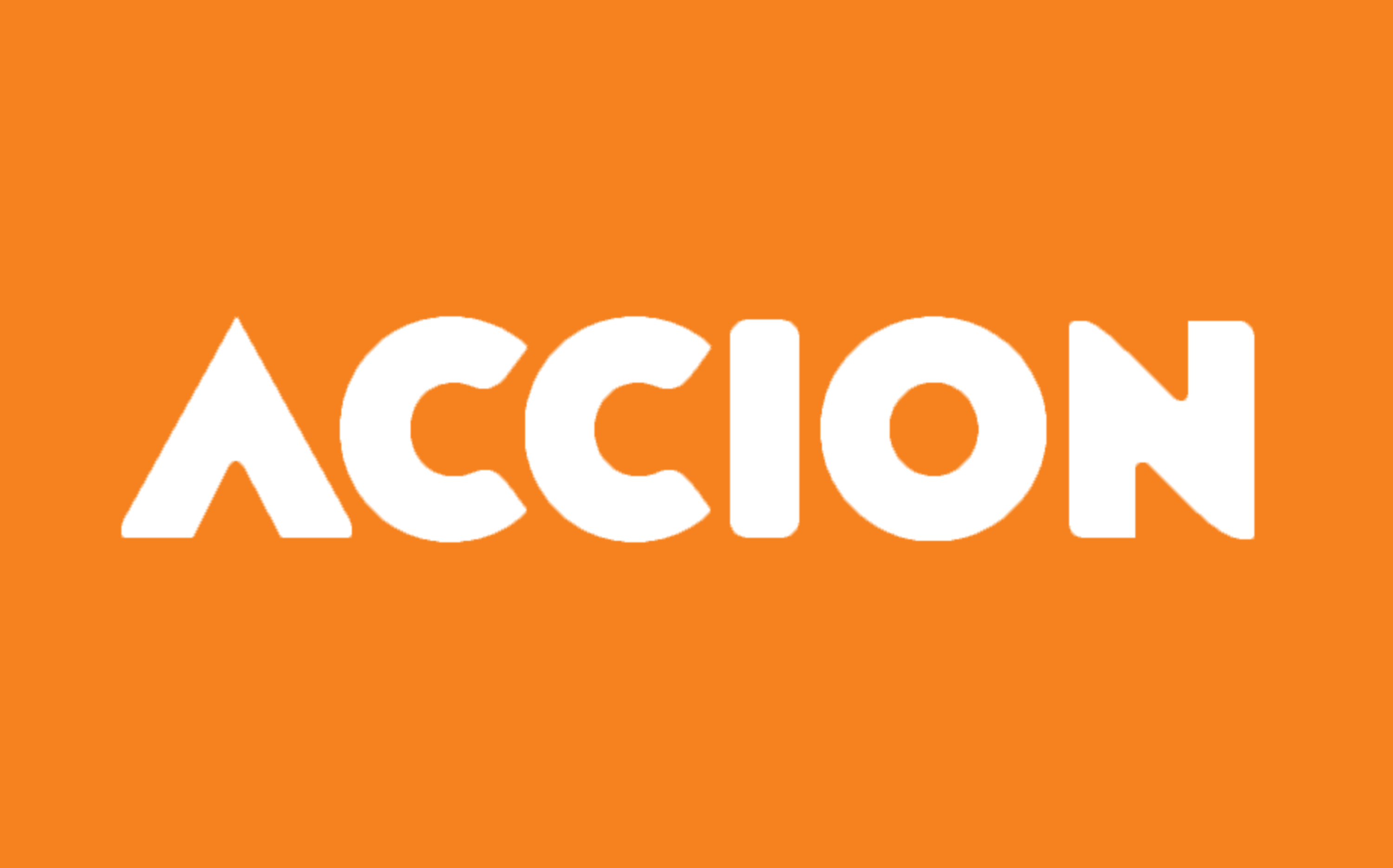 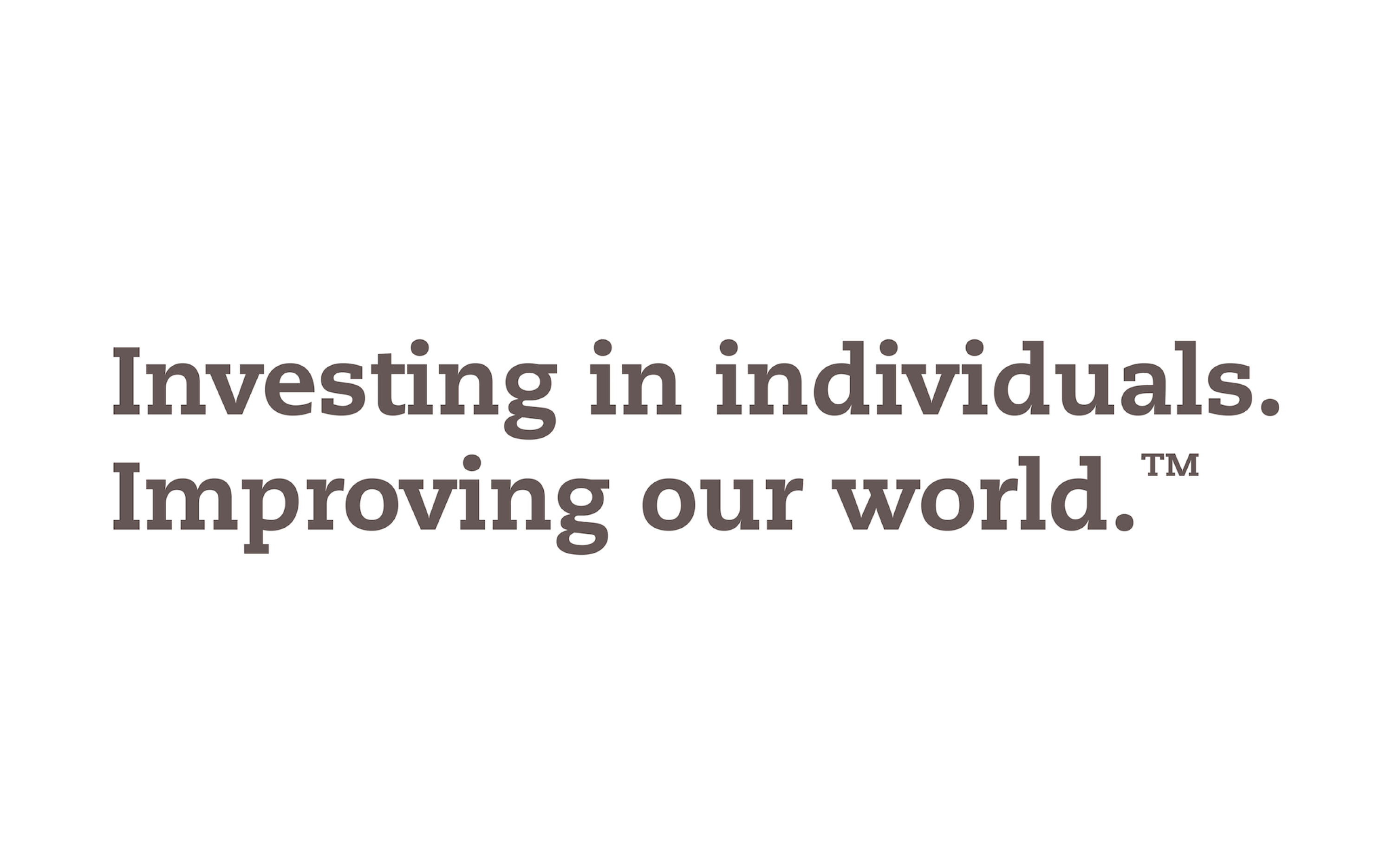 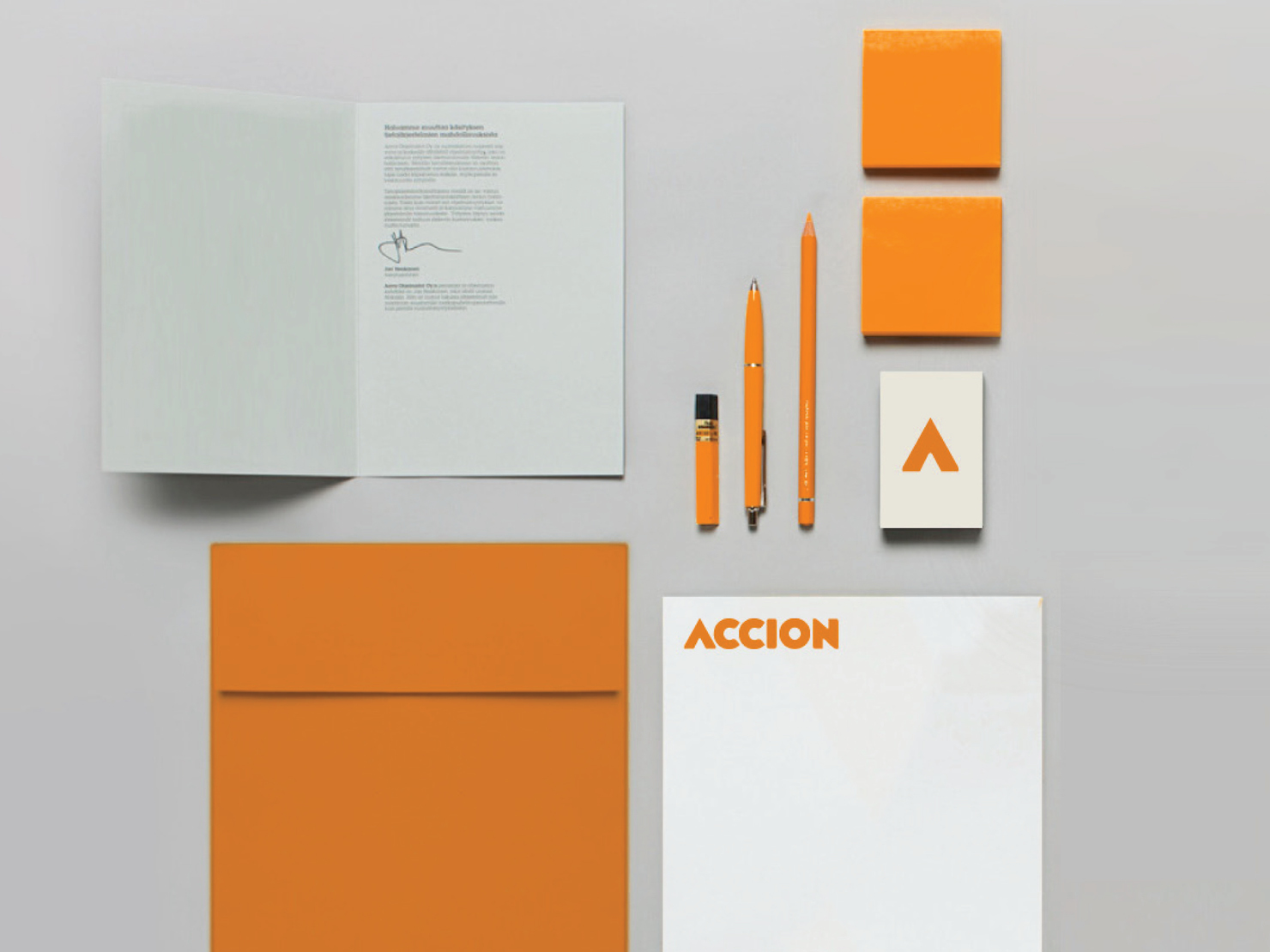 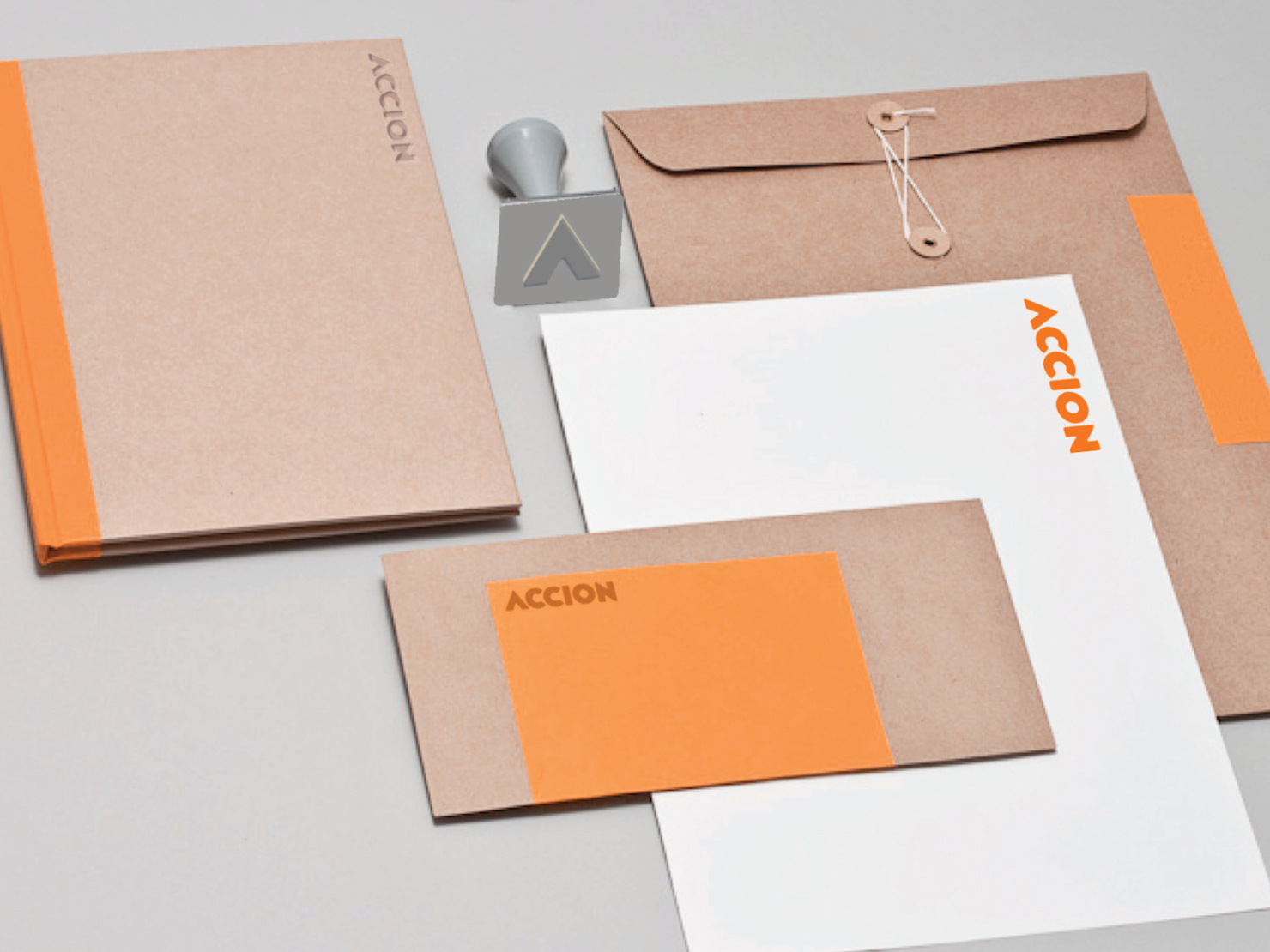 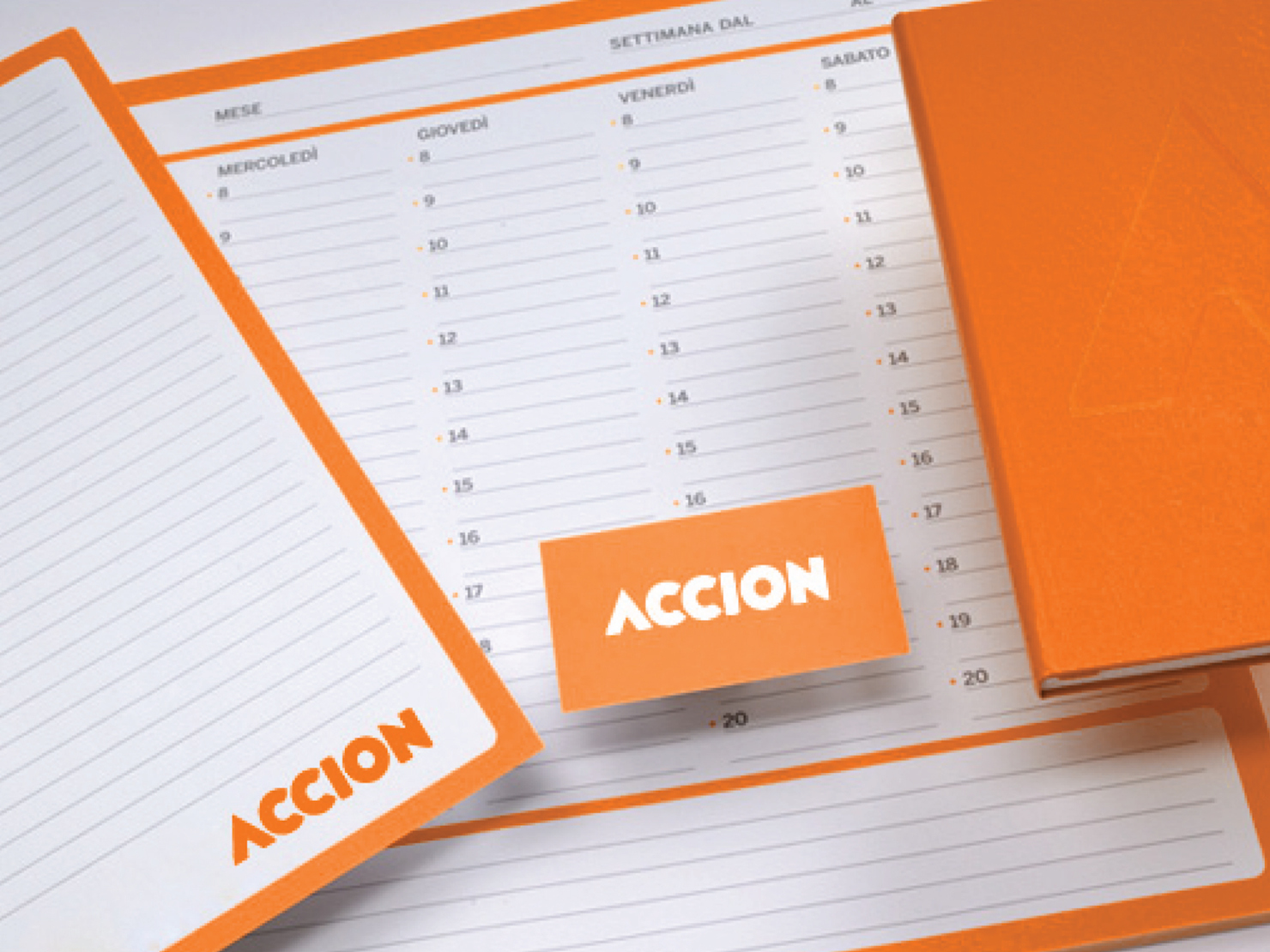 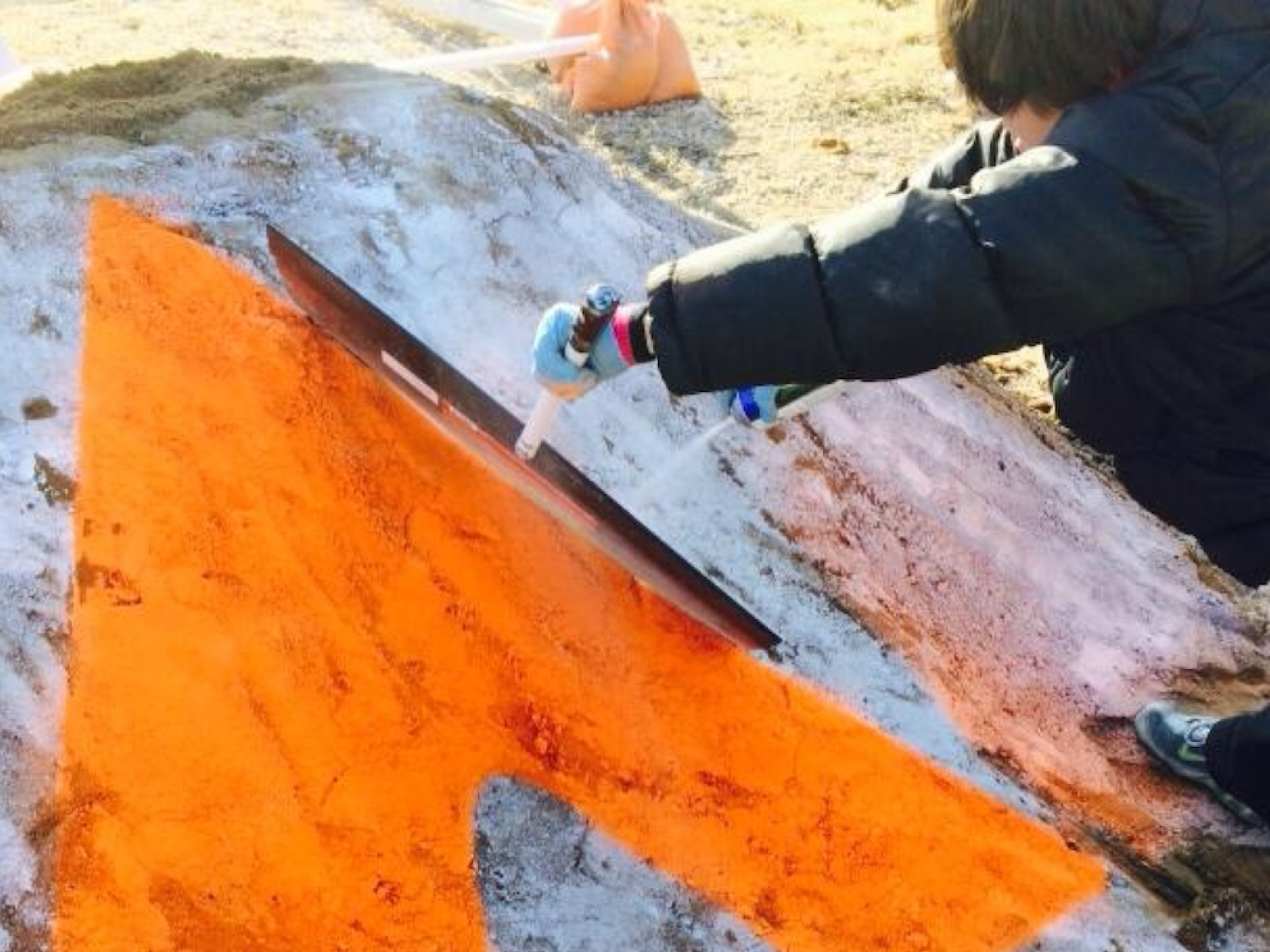 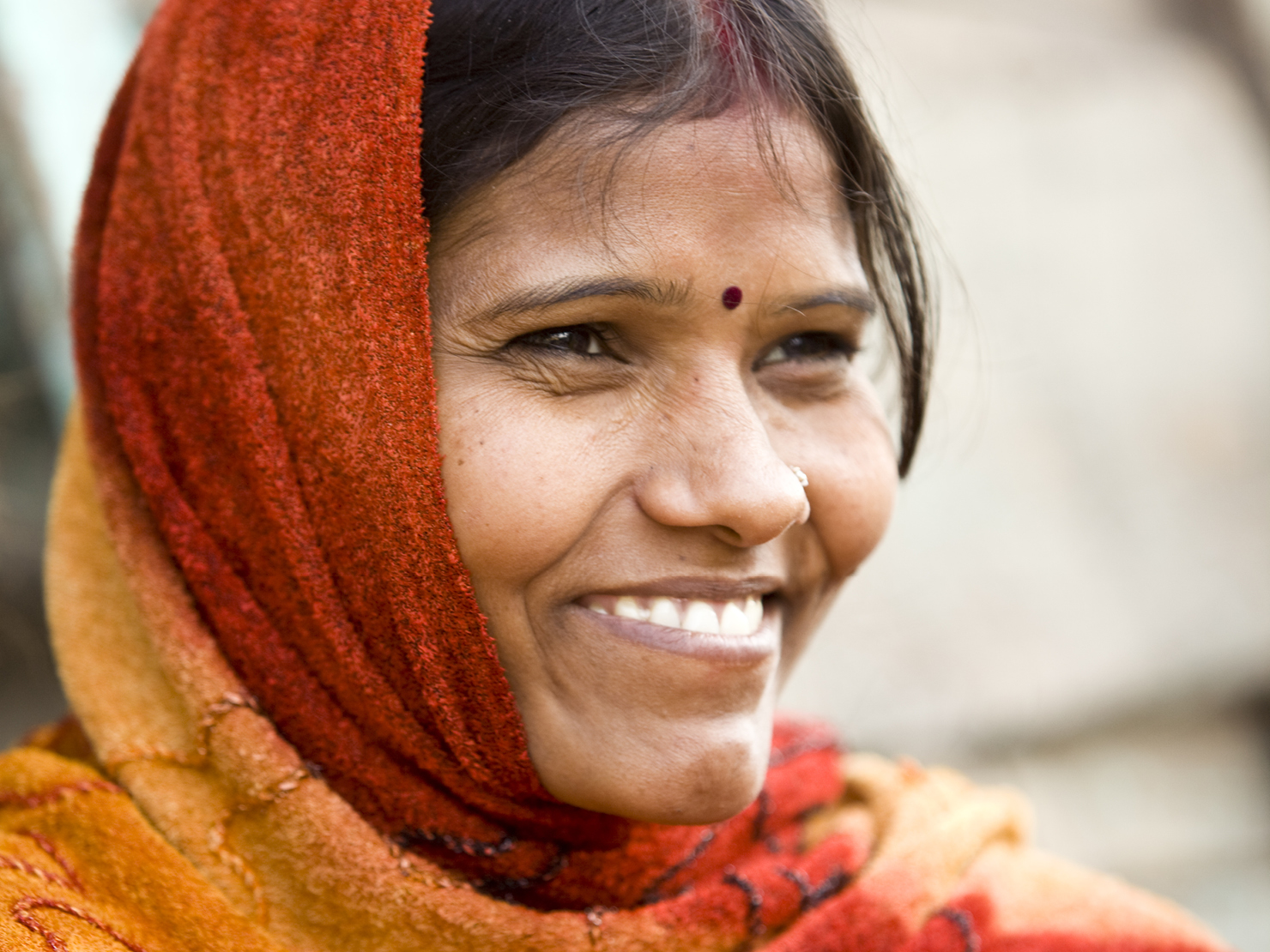 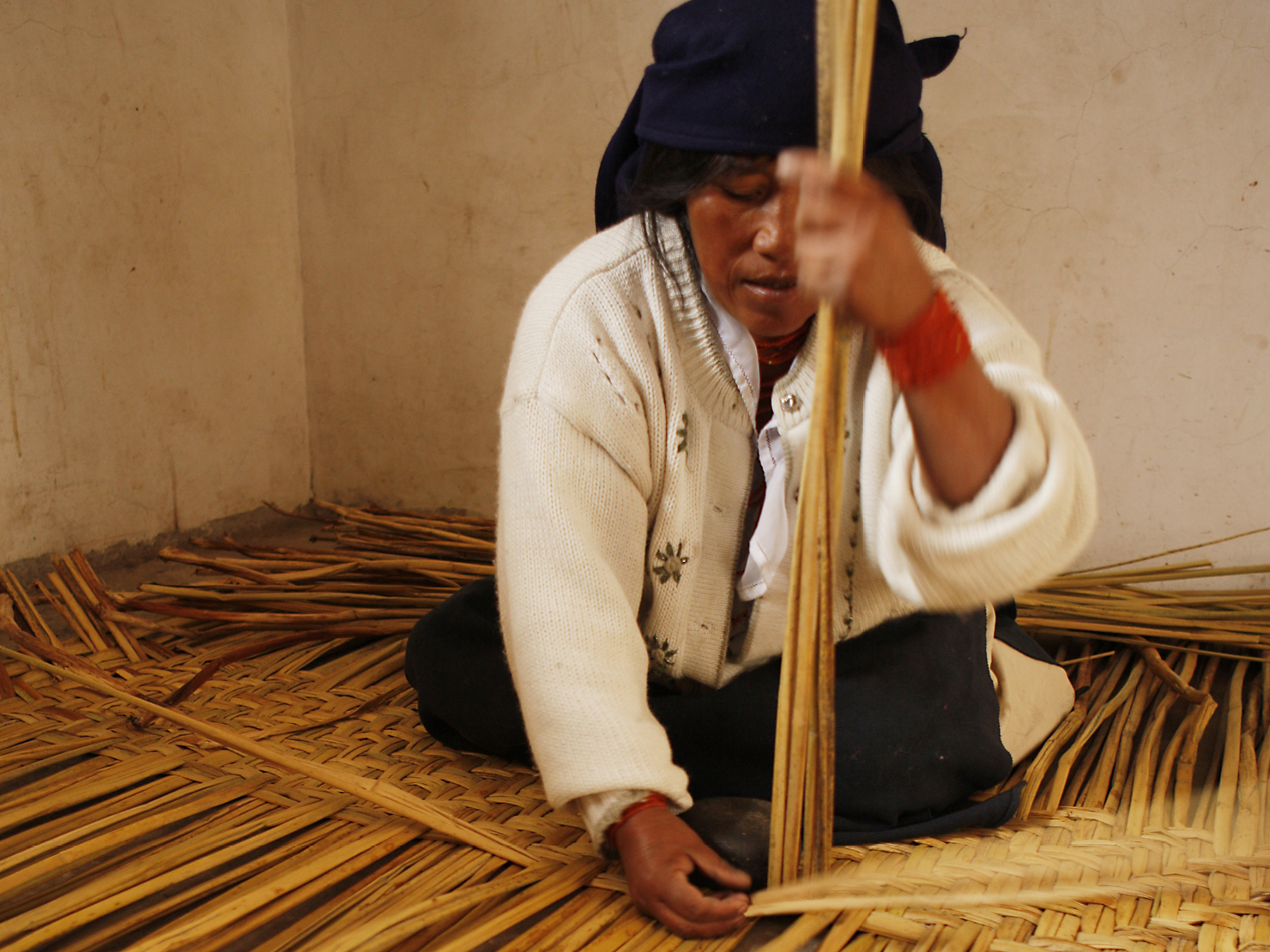 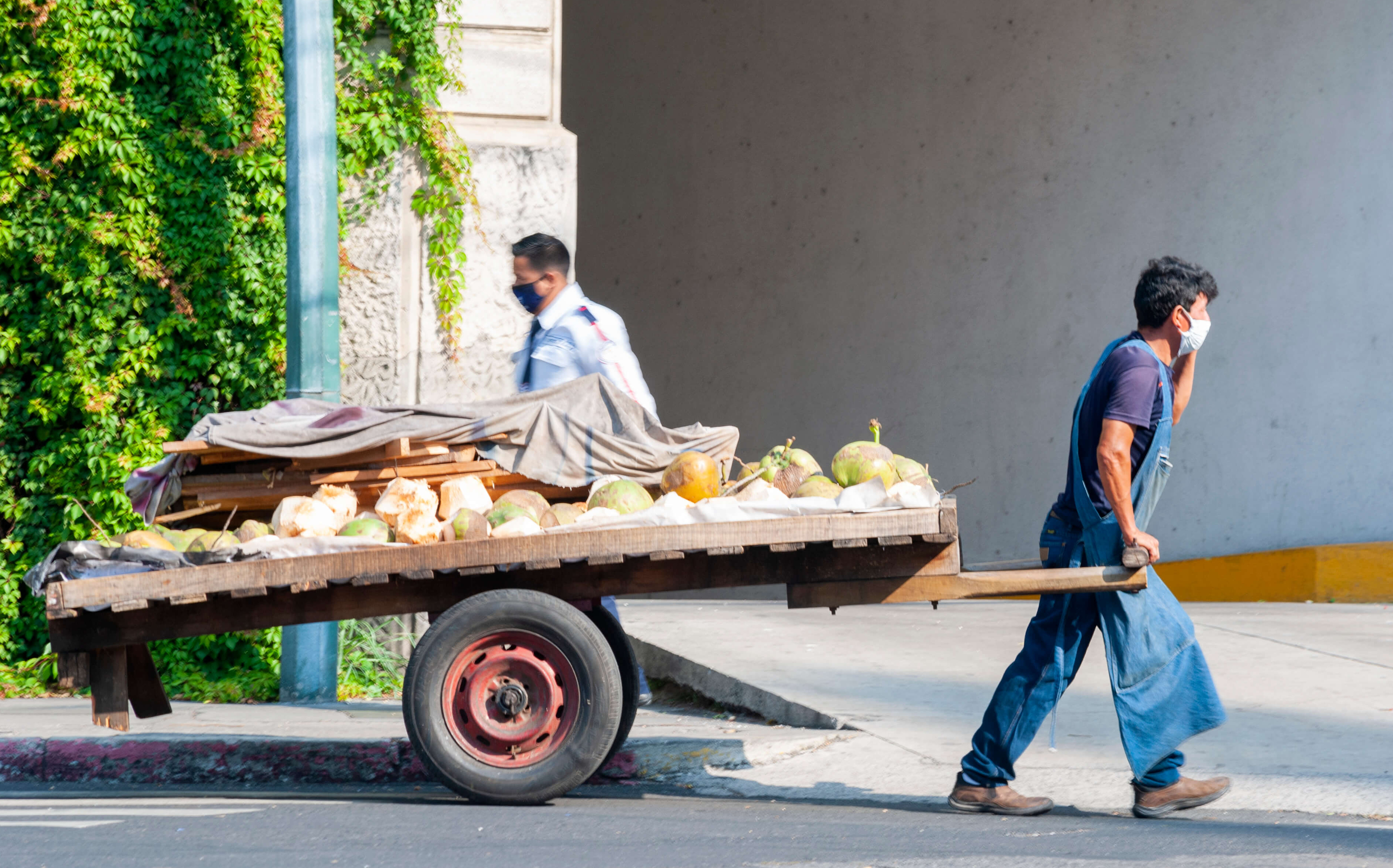 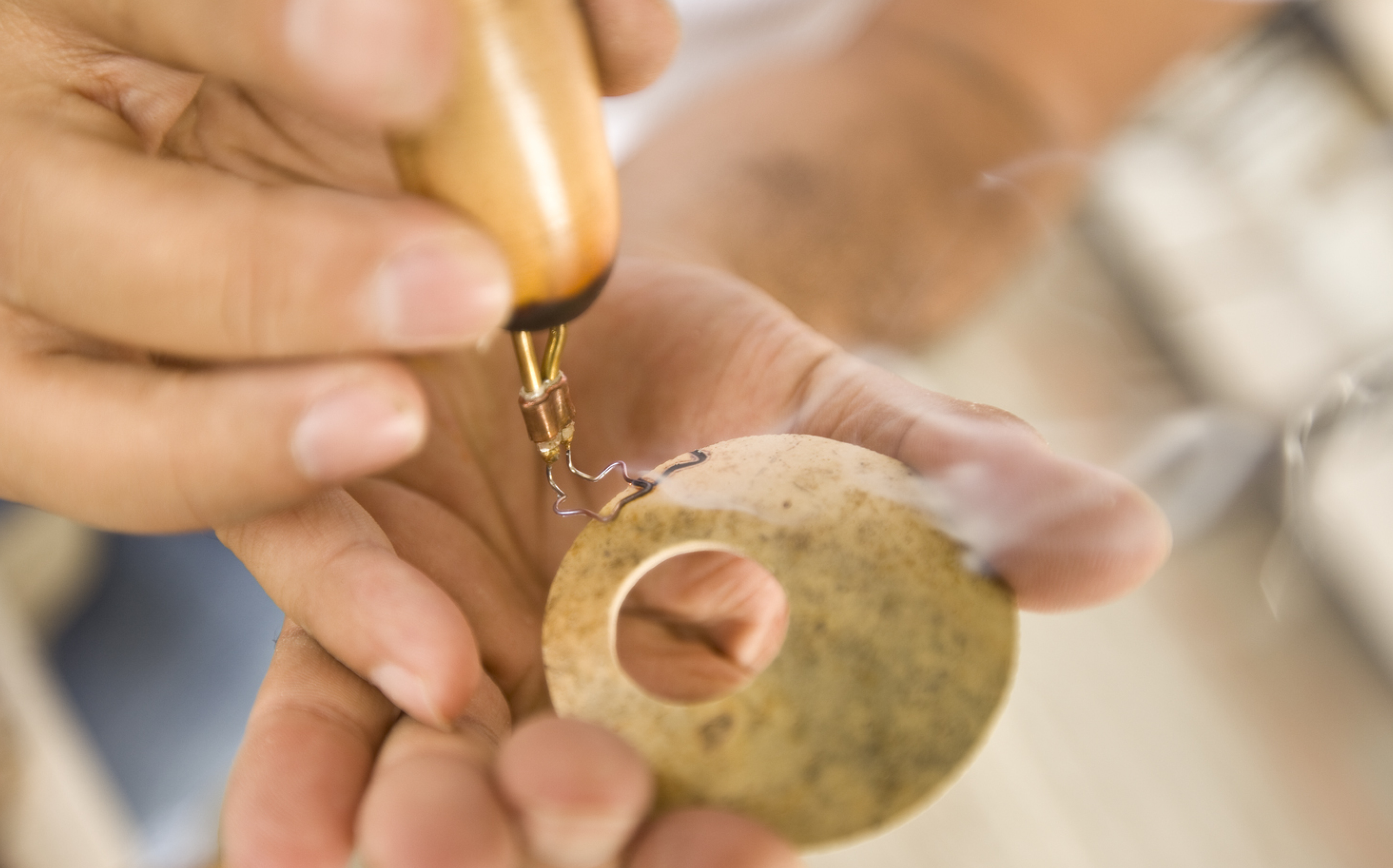 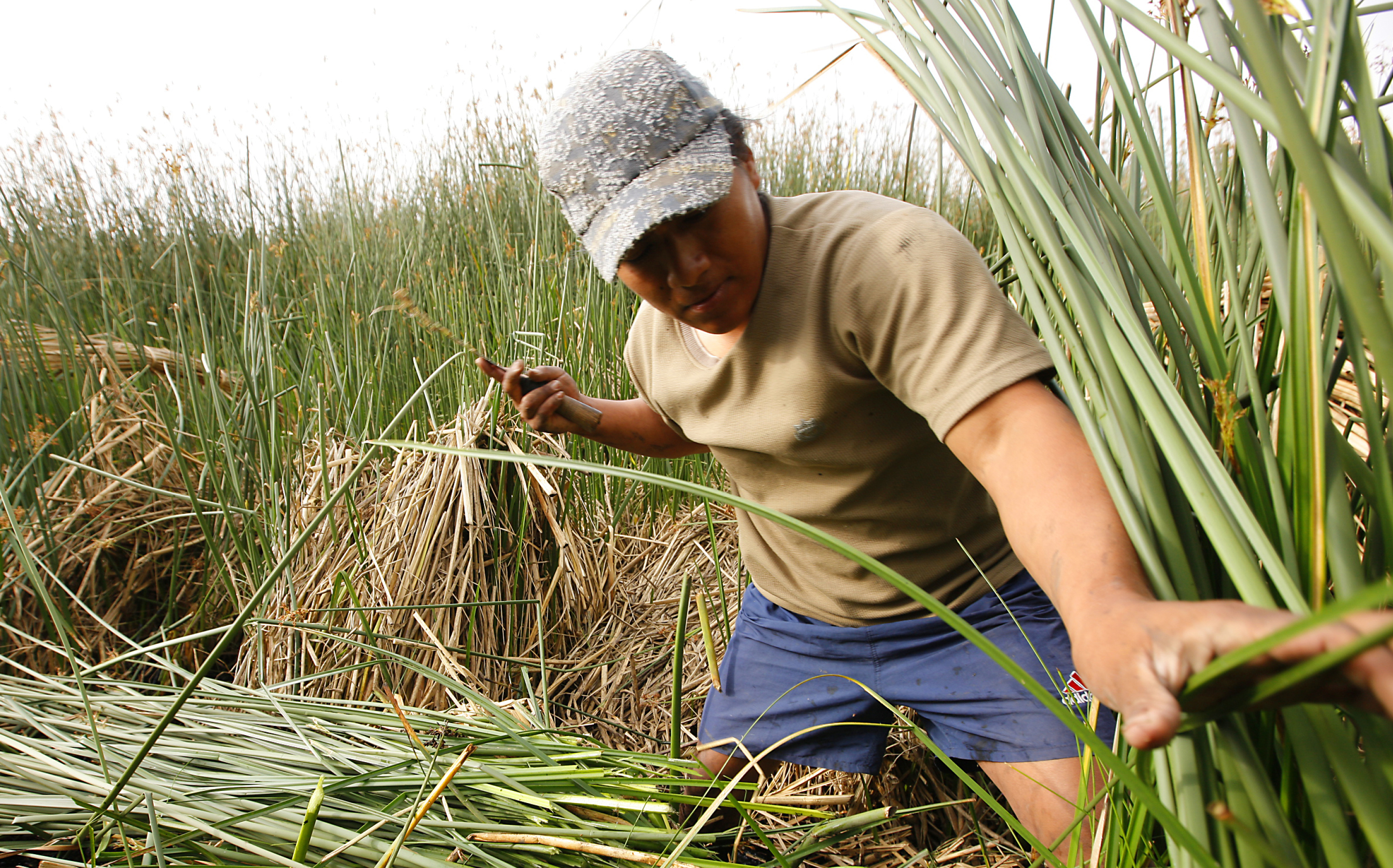 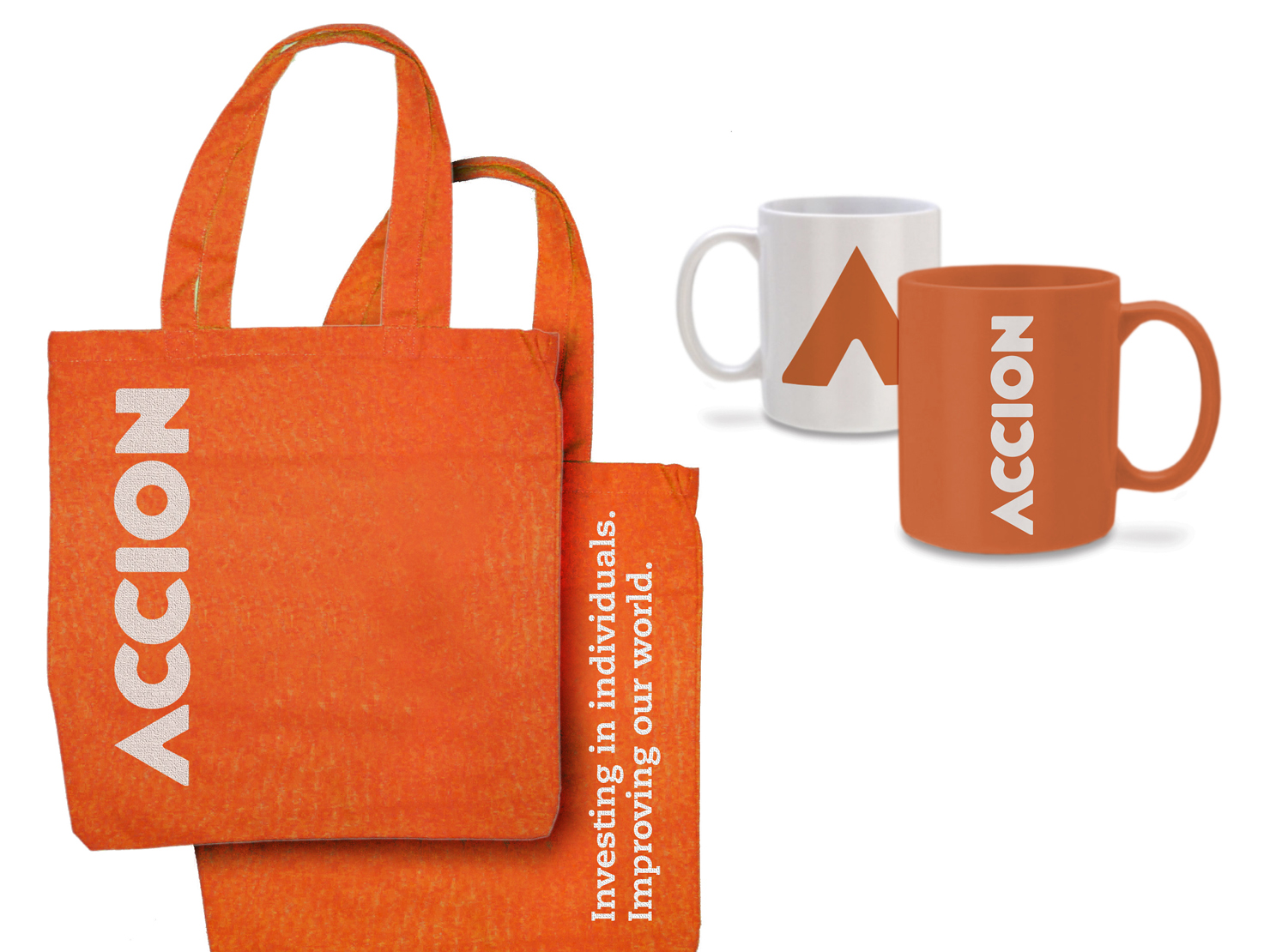 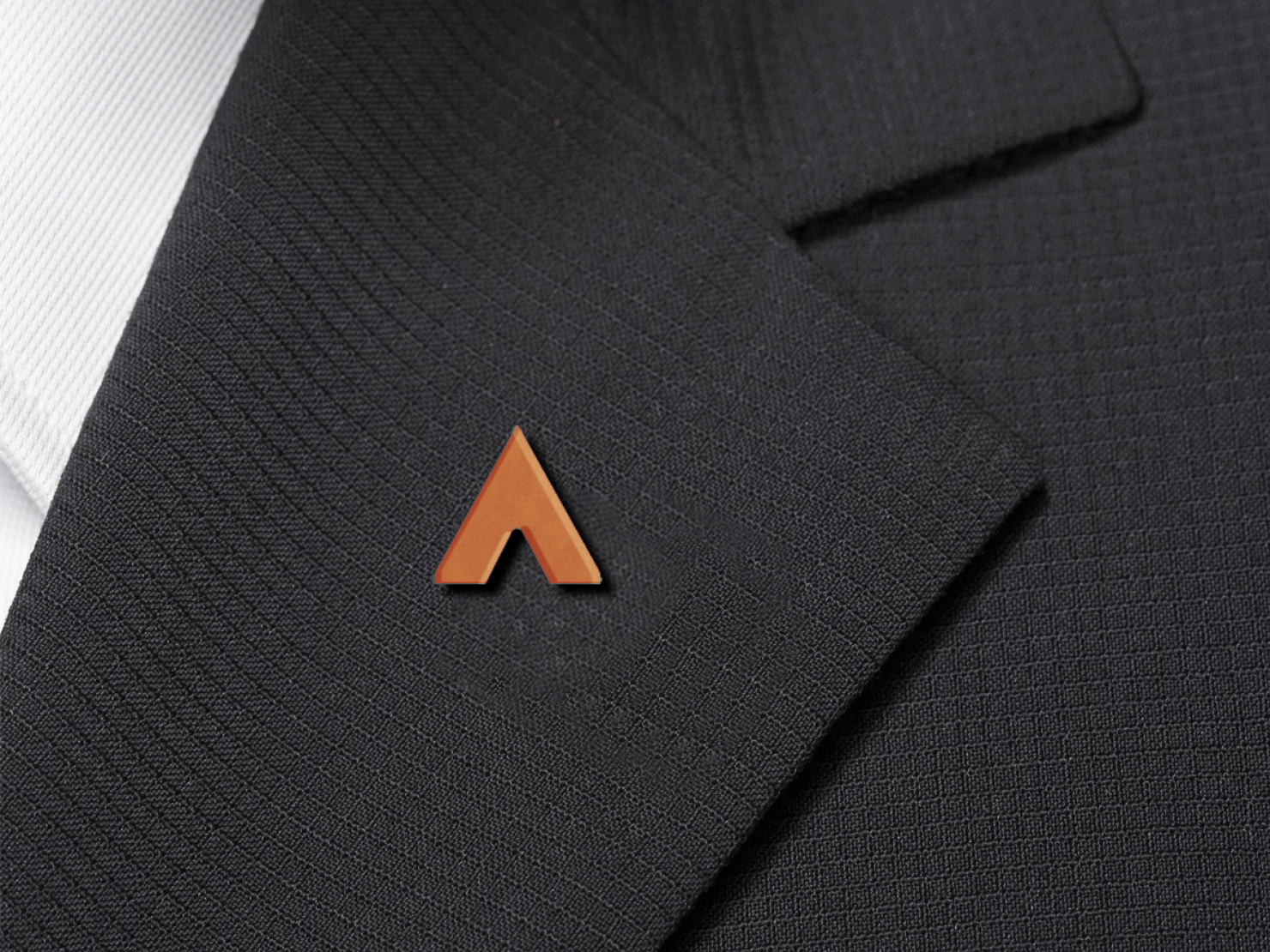 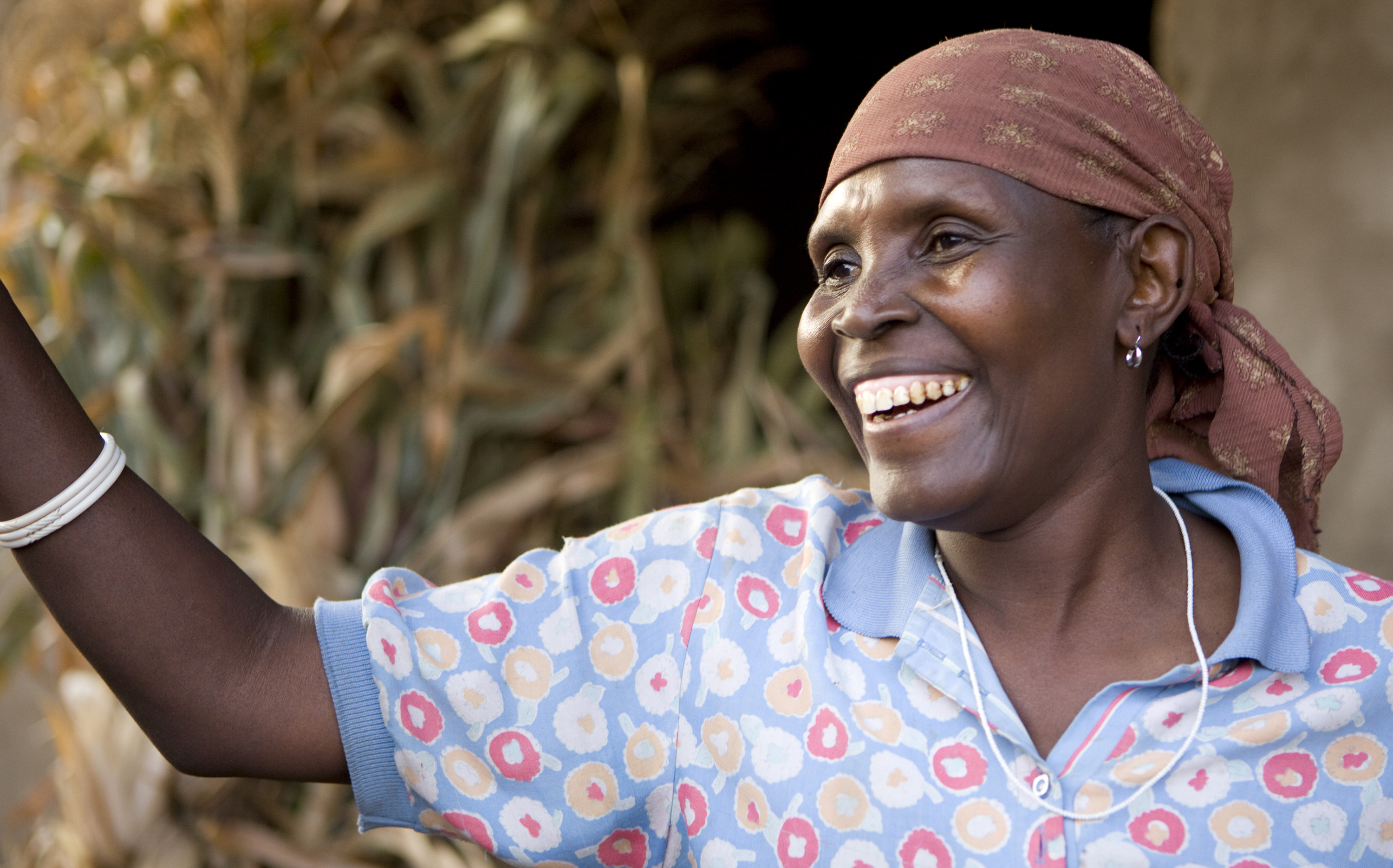 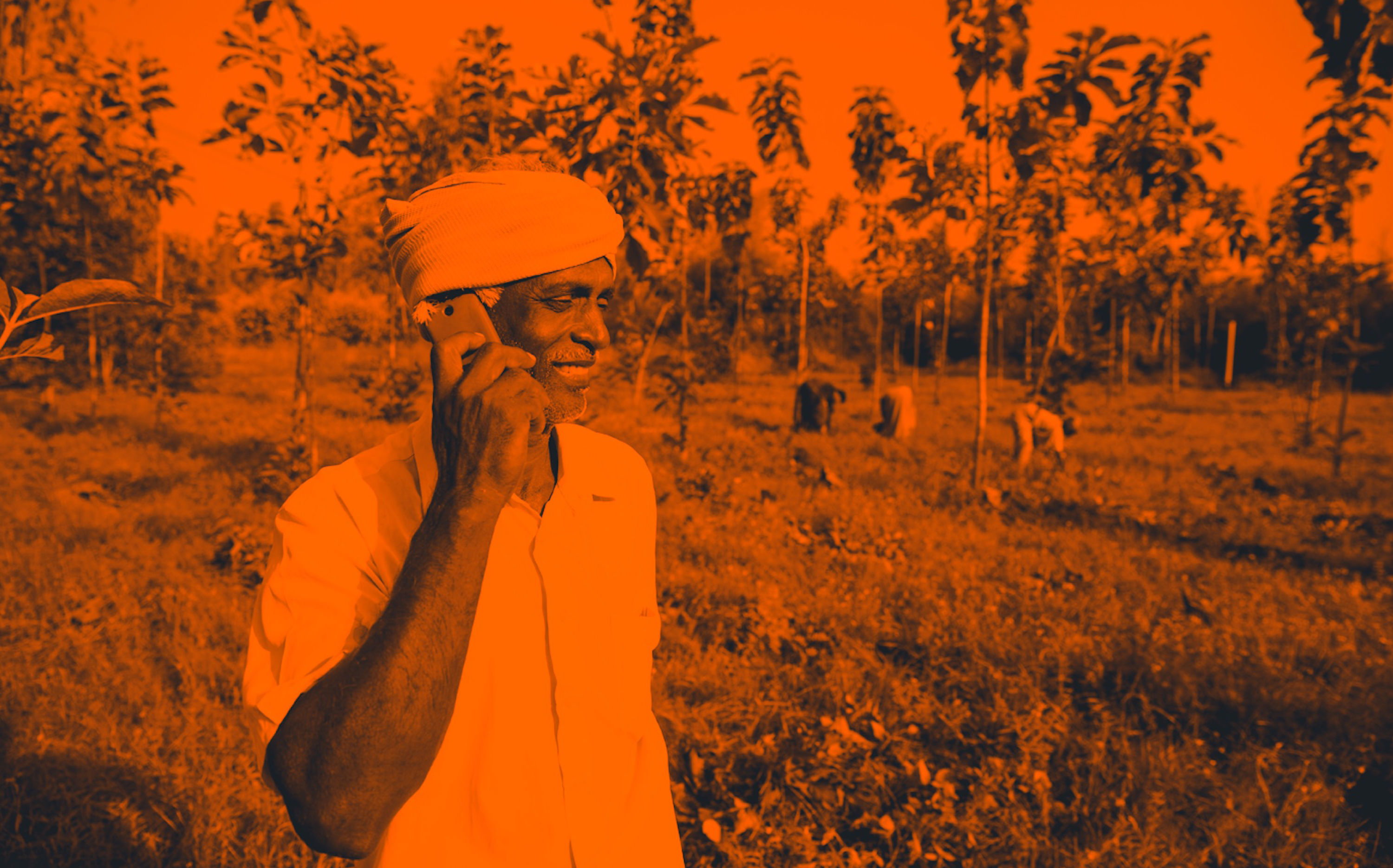