For over 150 years, MetLife has been one of the world’s largest and most revered financial services companies delivering insurance, annuities and employee benefits, and serving over 90 million customers in over 60 countries.

However, the company seemed to be missing the mark when it came to corporate social responsibility, and its existing social impact program was widely unknown, both on an internal and external level.

With CSR trends on the rise, Ideon recognized that amplifying the philanthropic reputation of this already well-known brand would heighten its status as a responsible, impact-driven enterprise and that sustainability and corporate responsibility initiatives could advance the company’s business objectives and build brand equity at the same time.

MetLife’s existing social impact initiative focused too heavily on transactional services and products. Ideon transitioned this “What” to a “Why” narrative highlighting MetLife as a force for social good in a category that is not particularly associated with CSR.

Ideon redesigned the company’s CSR brand positioning and story to bring attention to MetLife’s sustained social interest, setting it far apart from other Insurance giants. Then Ideon set the brand launch strategy and activated the brand with posters, banners, packaging, advertising and Snoopy displays, which were translated into multiple languages to unify the single CSR brand identity across the global network that MetLife touches.

MetLife launched and activated the brand globally, using Ideon’s employee engagement strategy, which prompted MetLife employees to engage with MetLife’s new focus on impact, and share their personal social action stories across the globe. This was the start of MetLife’s transition to a purpose-driven company.

In 2019, MetLife was the top ranked insurer and named one of the most responsible companies on Newsweek/Statista’s inaugural list of America’s “Most Responsible Companies” and number 19 of all 300 companies recognized, and was furthermore awarded a place on Corporate Responsibility Magazine’s “100 Best Corporate Citizens” list.

In 2020, MetLife was given its first-ever listing on the Dow Jones Sustainability Index, which is often thought to be the gold-standard for corporate responsibility, and has continued to appear on this list every year after.

Ideon is honored to have transformed an already iconic insurance provider into a human-facing leader in corporate social responsibility with a unique “Why” brand.

Nandika Madgavkar, former SVP Communications at MetLife explains, "Ideon is a powerhouse of ideas! Andrea is a hands-on leader and equal participant in the entire ideation and creative process. Follow-through and service from her team is top notch. Highly recommended!” 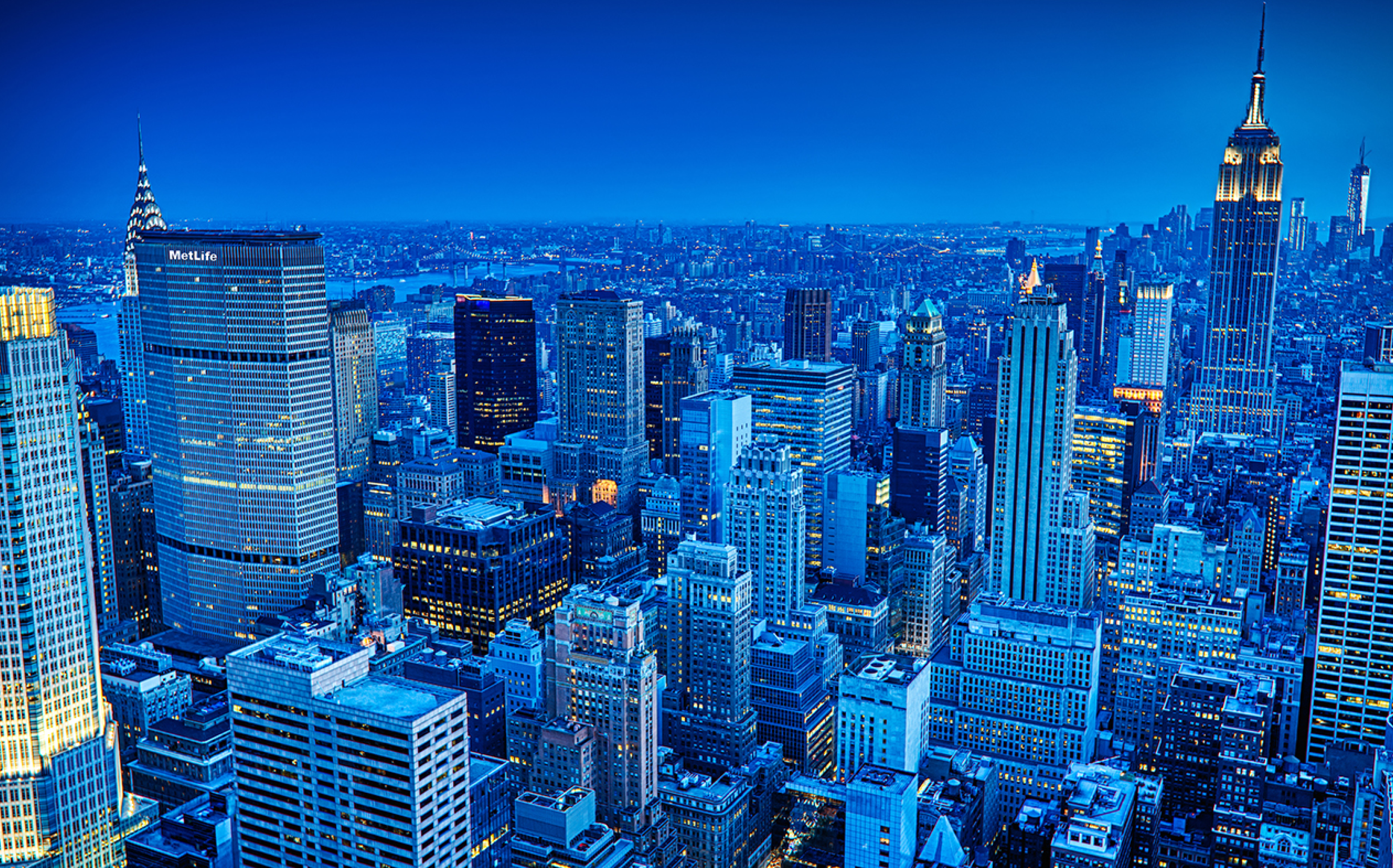 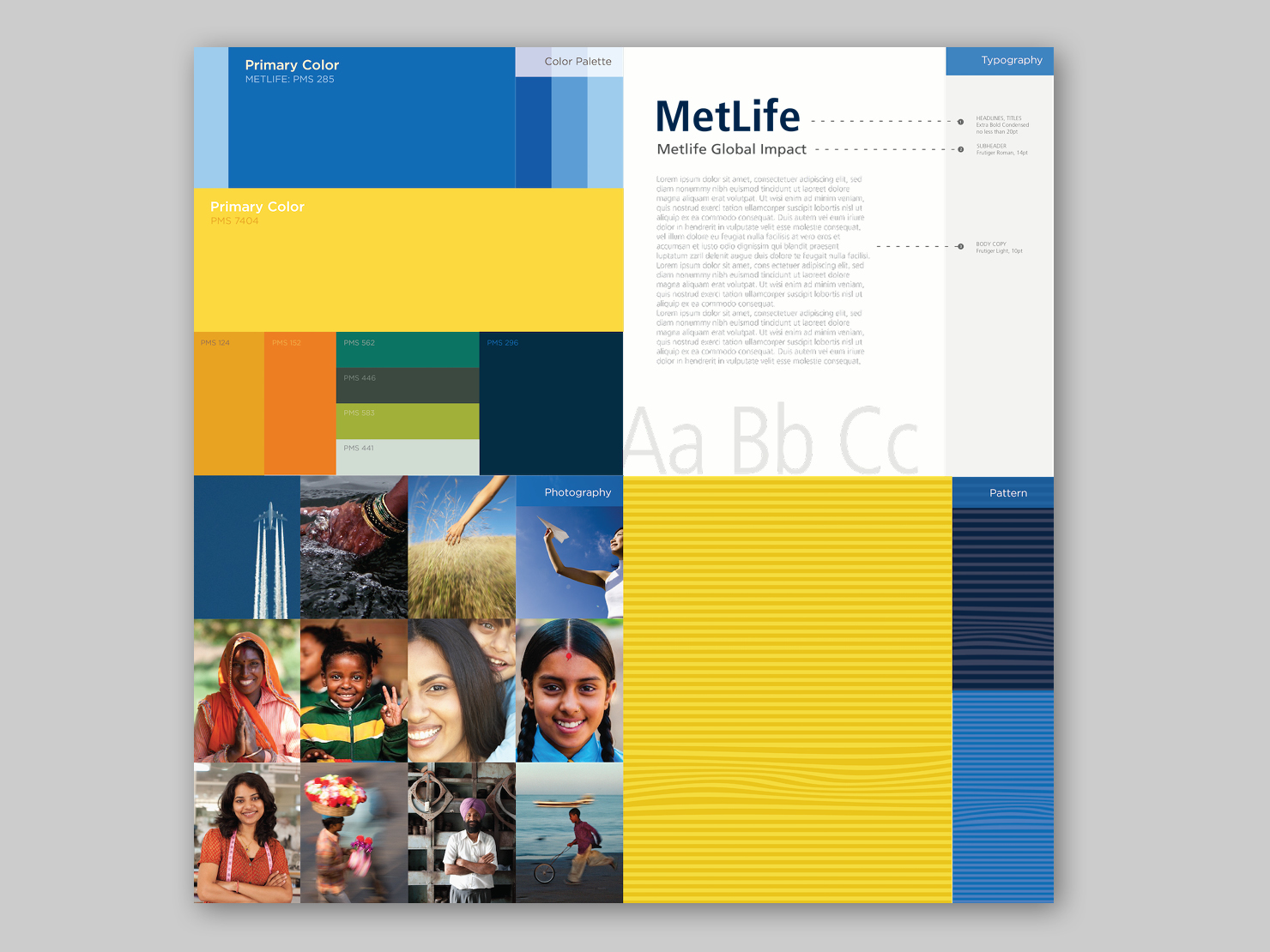 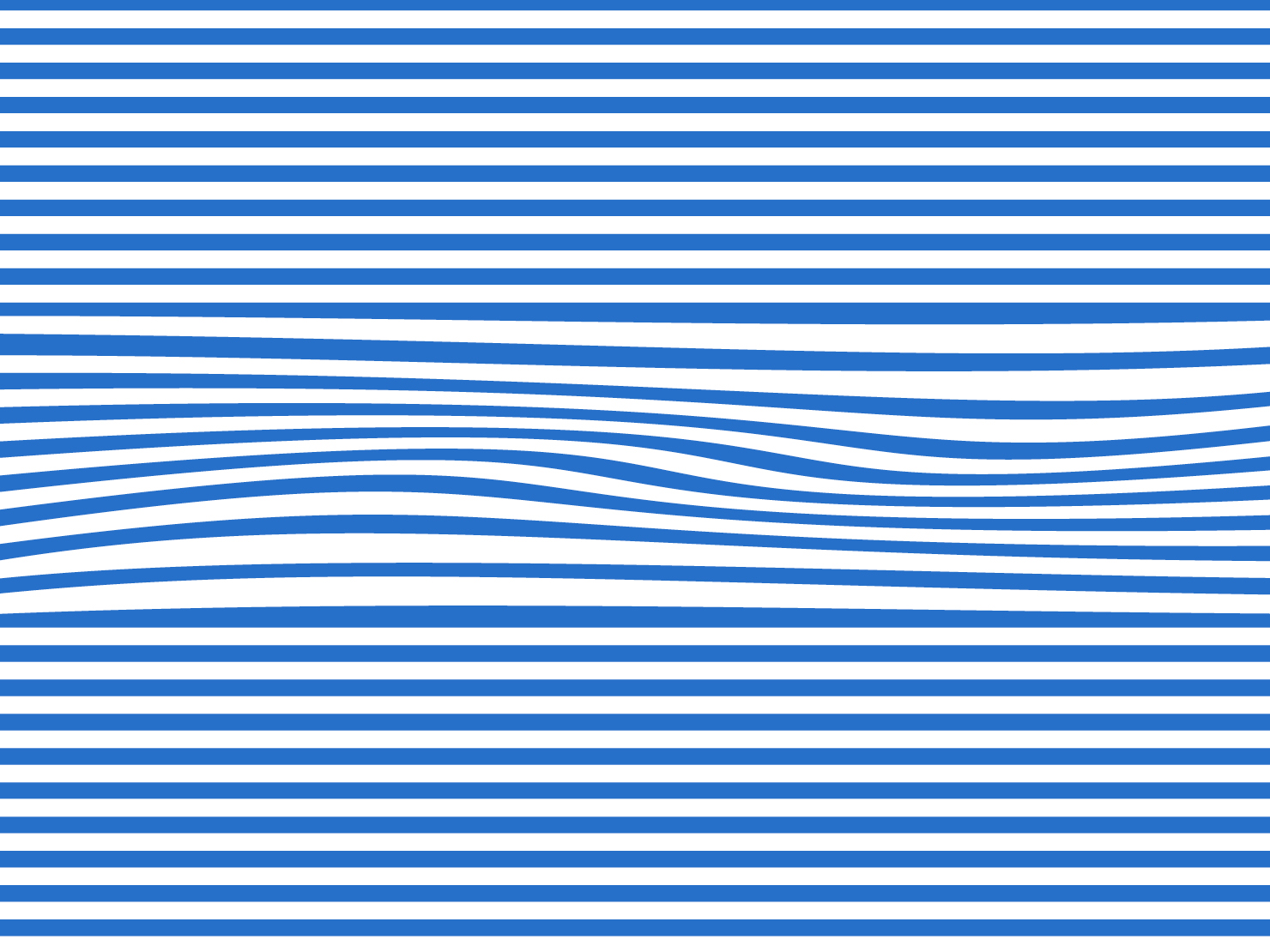 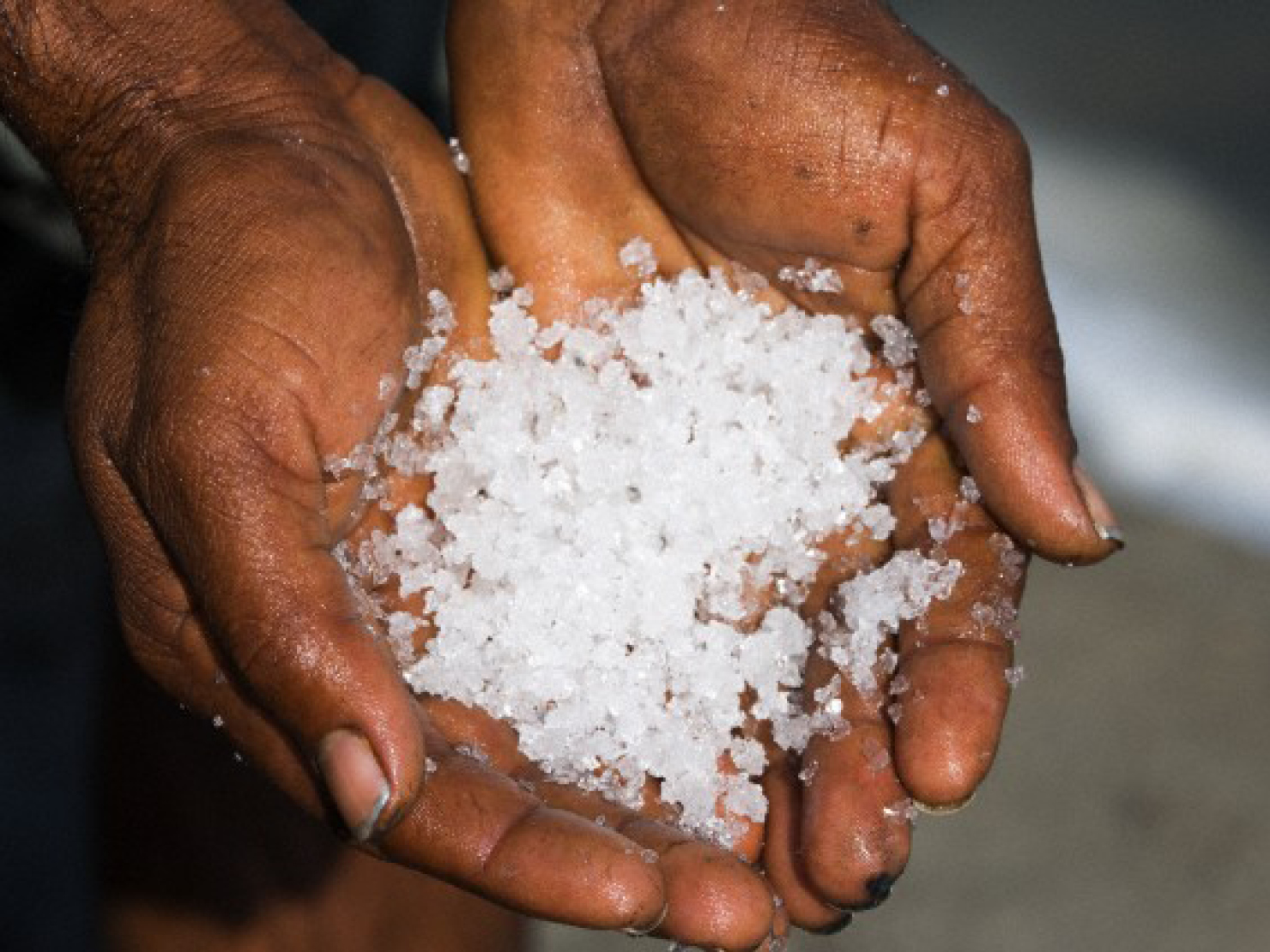 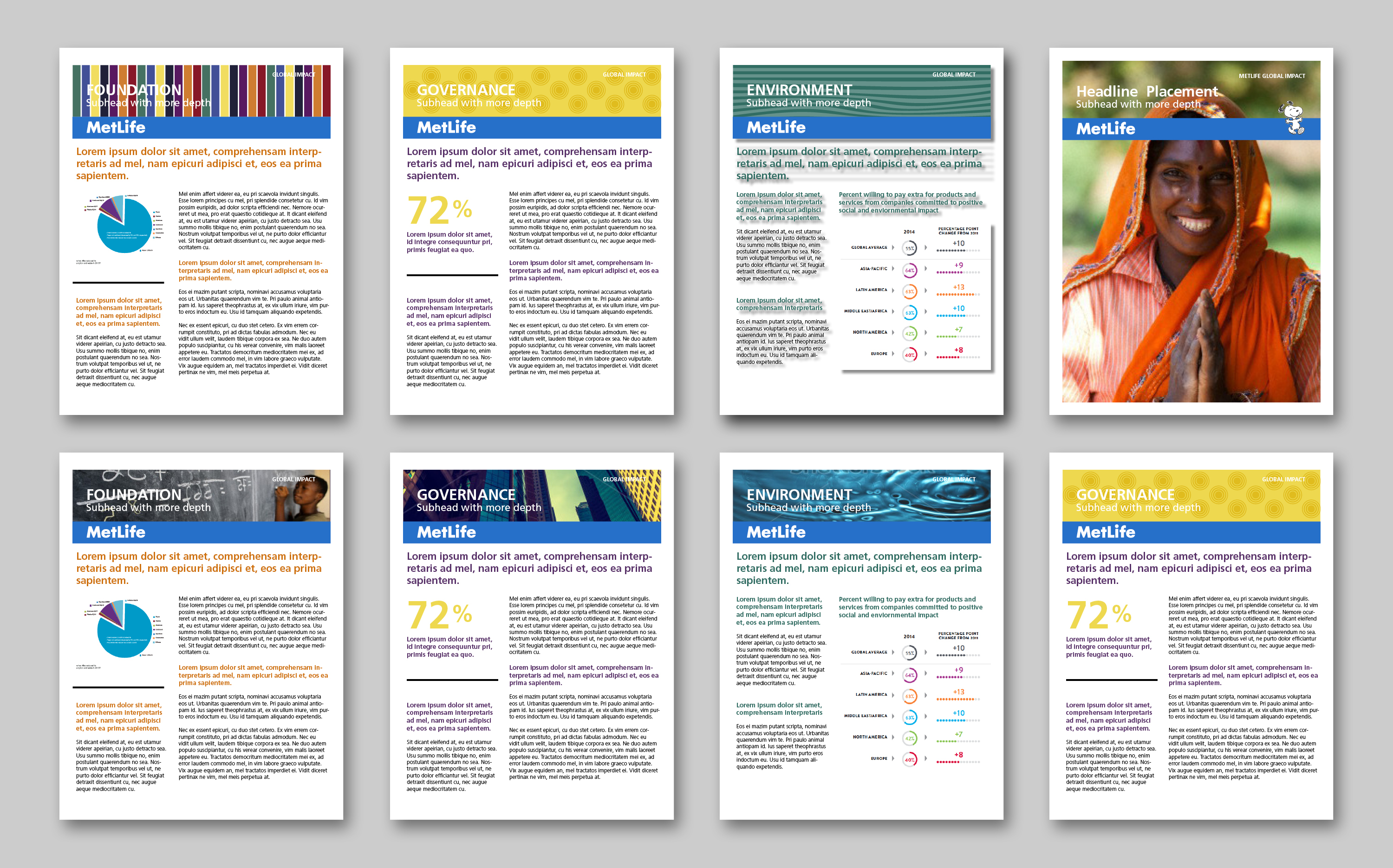 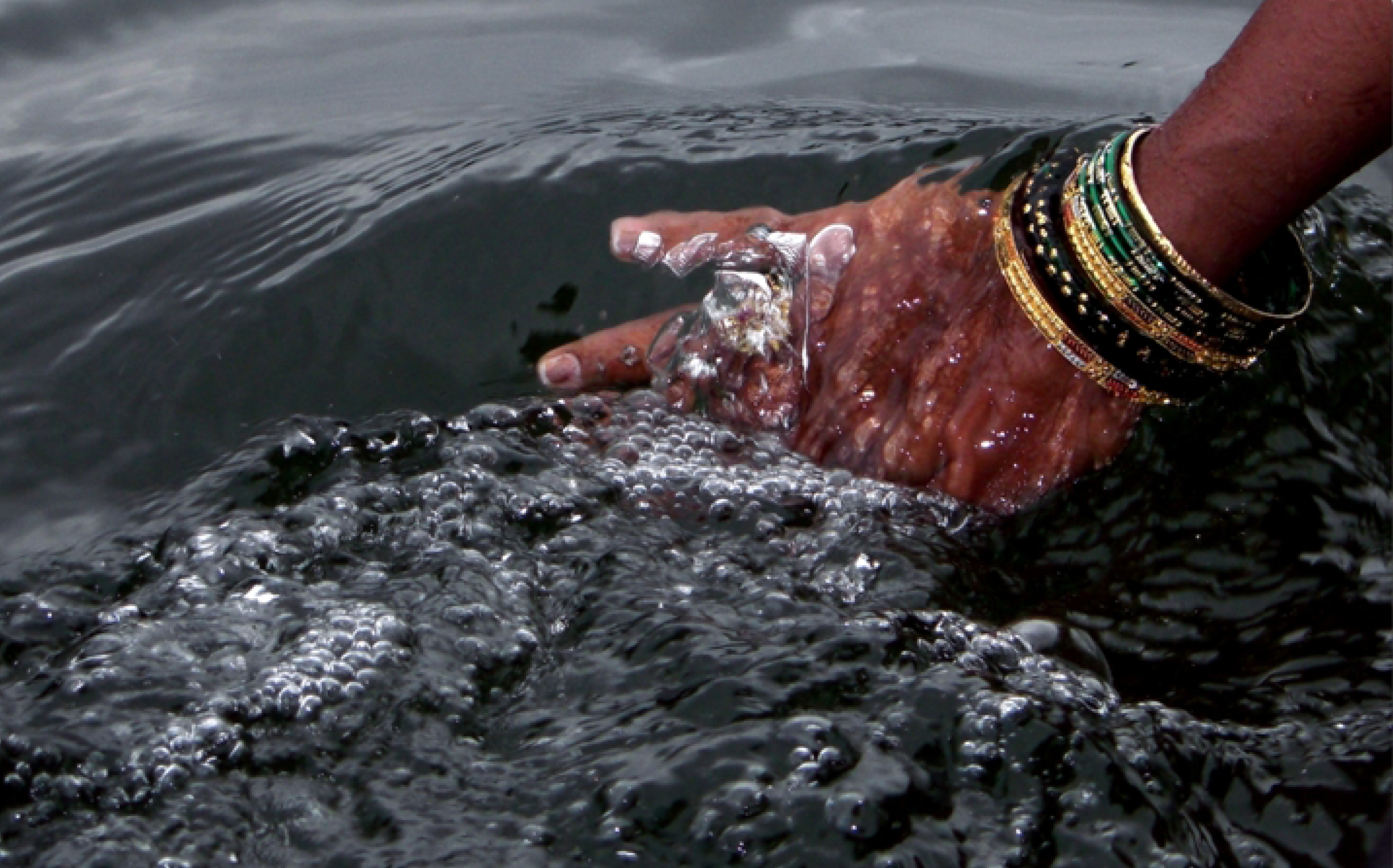 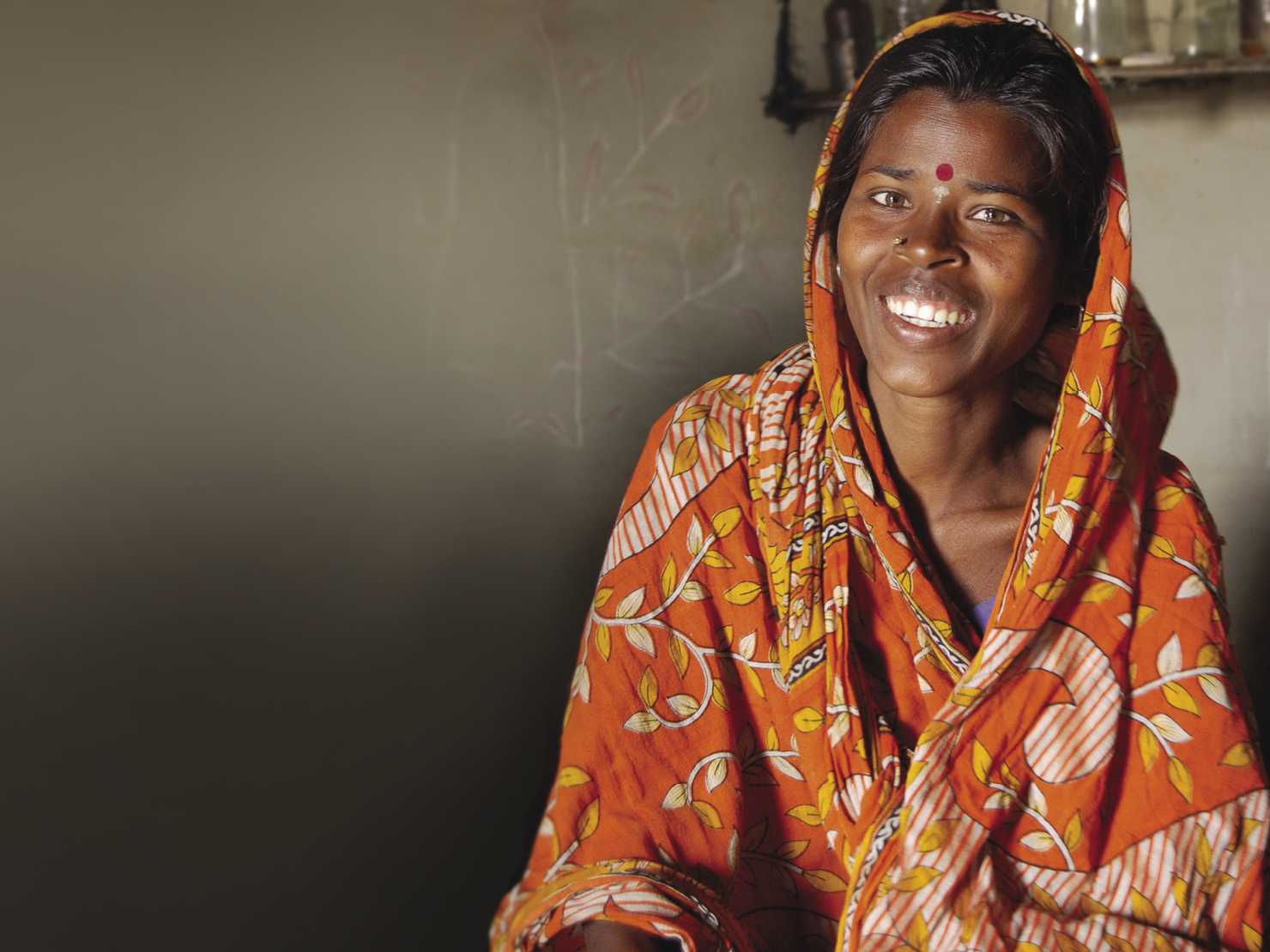 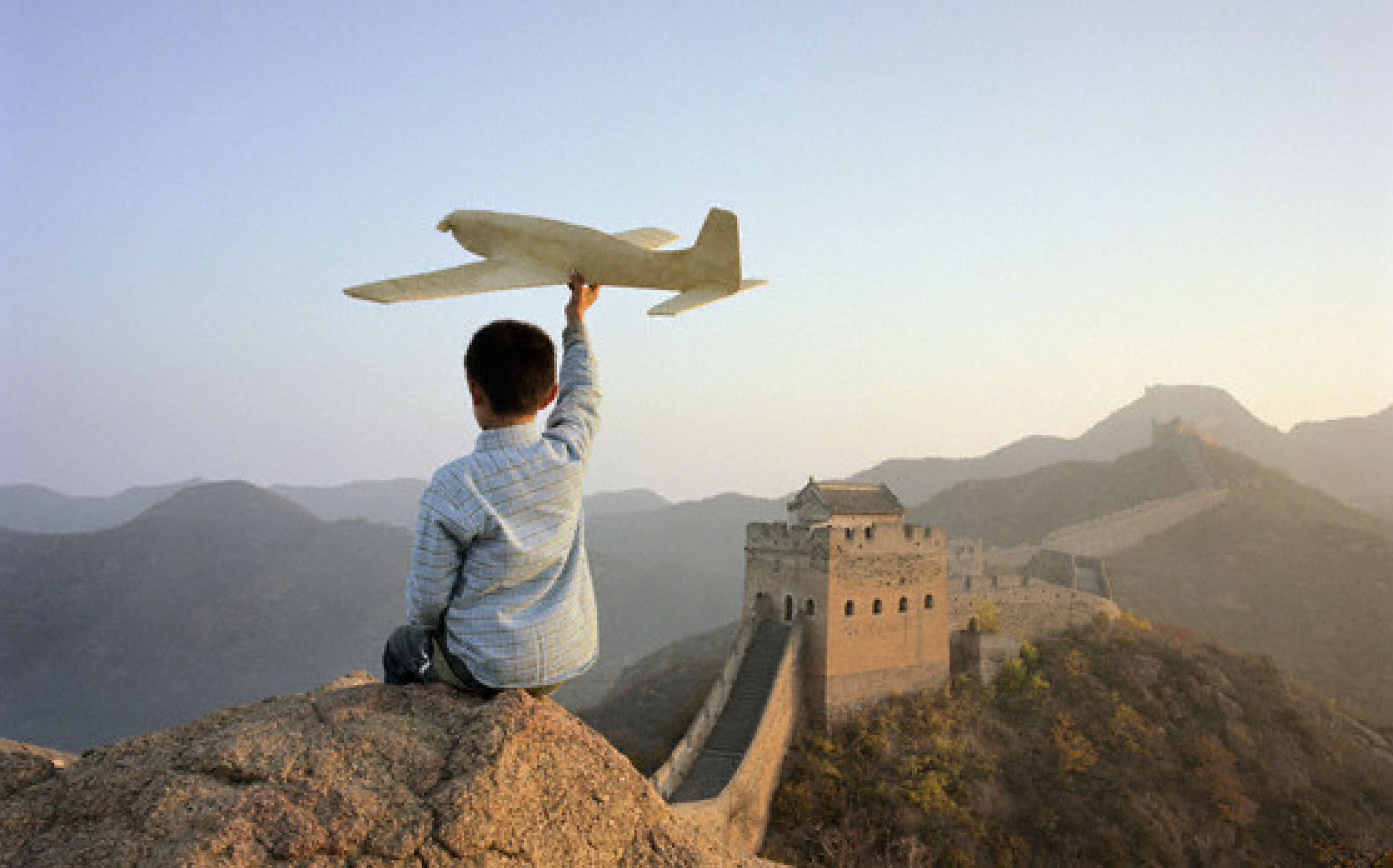