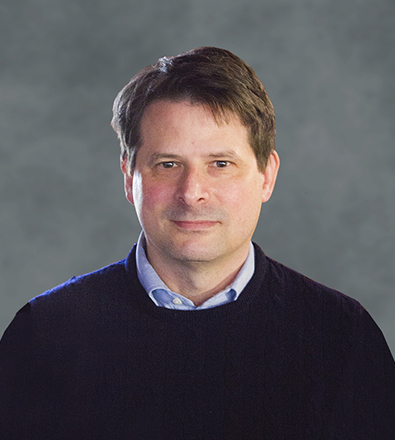 Geoff is a 25-year veteran of the survey research industry and has overseen studies on a wide range of topics for numerous corporate, NGO, media, and academic clients.

Geoff has long been active in the research community. He served for nearly a decade on the executive council of the New York Chapter of the American Association for Public Opinion Research, including as president, councilor-at-large, and program director. He has spoken at numerous academic and professional conferences and his writings have been published in several peer-reviewed journals. In 2011, he was elected to the Market Research Council.

At GfK Geoff oversaw numerous branding research assignments for prominent corporate and professional clients, and co-founded and was director of the Associated Press-GfK Poll, one of the most widely reported media polls in the world, reaching upwards of an estimated two billion people monthly.

Geoff also was chief research advisor to the Meth Project, a philanthropic organization devoted to reducing methamphetamine use among teens, and one of the most effective philanthropies in the world.

Geoff is from Kent, Ohio. He holds a BA from Kent State University and MA from Dartmouth College.